Arranging a Song and Its Accompaniment, Clawhammer Style with Cathy Fink 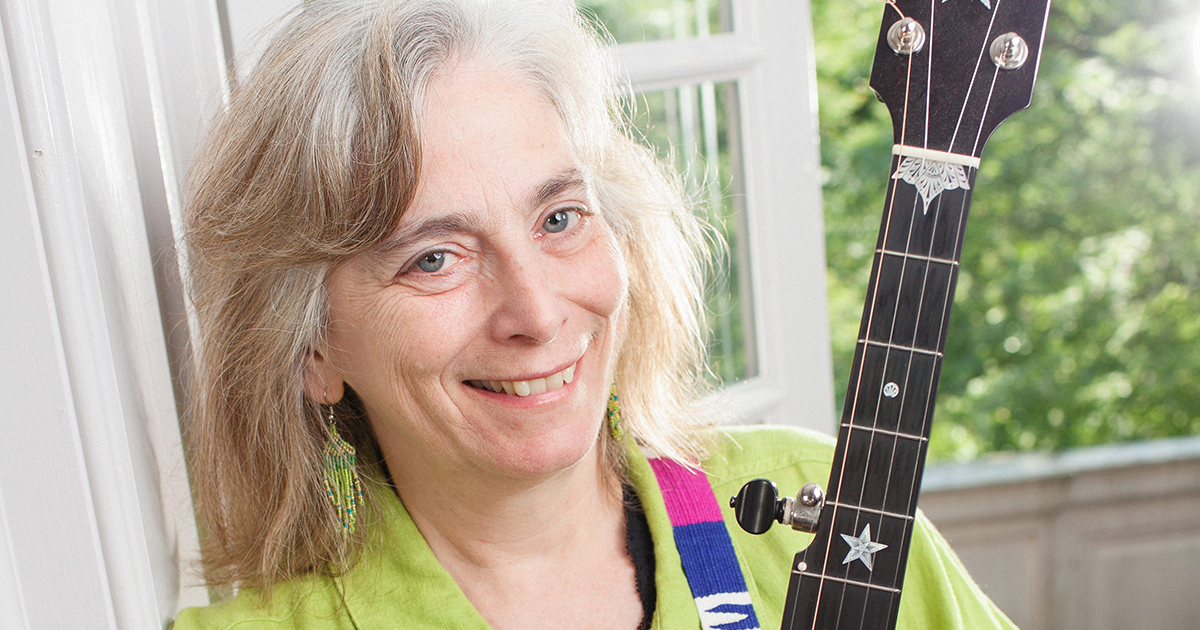 This workshop will not just deal with song accompaniment but will also deal with putting together a cohesive arrangement with introduction, vocal backup, instrumental turnarounds, instrumental breaks, etc.

Cathy Fink is a two-time GRAMMY® Award winner with an additional 11 GRAMMY nominations and over 60 Washington Area Music Awards with her partner, Marcy Marxer. Her musical specialties include old-time country, bluegrass, swing and various other roots styles. Cathy is a master of the five-string clawhammer banjo style and plays guitar, ukulele and fiddle. Cathy has taught at prestigious venues including Smithsonian Institution, Library of Congress, Midwest Banjo Camp, Steve Kaufman’s Acoustic Kamp, Folk Alliance International and many more. Her Banjo and Guitar courses on Truefire.com and Homespun Tapes have sold over 10,000 copies. She is the first woman to win the West Virginia State Banjo Contest (1980) and the first woman to win the Clifftop Banjo Contest (2018) at the Appalachian String Band Festival.