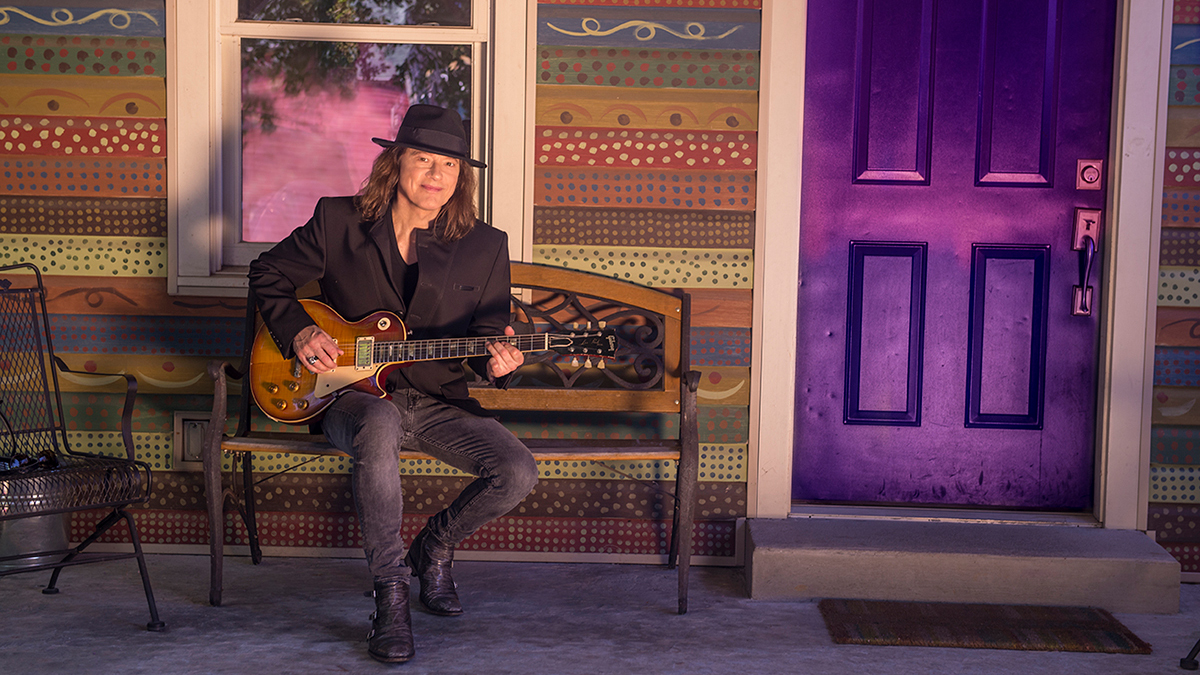 Robben Ford will discuss and demonstrate how he uses the whole fretboard to keep his work musical, fresh and interesting. He will share his application of triads and inversions, "jazz chords" and scalar explorations that inform his soloing technique and songwriting.

Robben is one of the premier electric guitarists playing today. he is particularly well-known for his blues playing, but he has made significant contributions in many musical contexts including folk, jazz, rock and more. A five-time Grammy nominee, he has played with artists as diverse as Joni Mitchell, Jimmy Witherspoon, Miles Davis, George Harrison, Phil Lesh, Bonnie Raitt, Michael McDonald, Bob Dylan, John Mayall, Greg Allman, John Scofield, Susan Tedeschi, Keb Mo, Larry Carlton, Mavis Staples, Brad Paisley, and many others.

90 minutes of material will be presented along with a half hour general Q&A.Participants should bring a notebook and pen. It is optional to bring an unplugged electric or muted acoustic. Recording is encouraged.