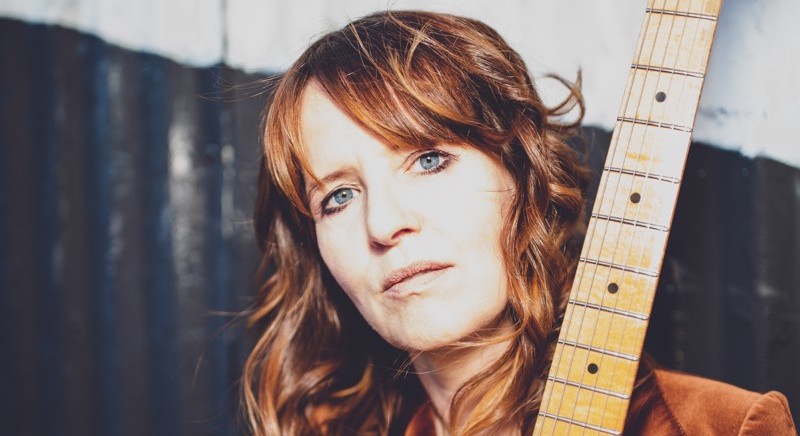 Learn a few classic harmonic and rhythmic tricks that can give the song you're writing that extra catchiness, element of surprise, or emotional power.

Nikki will dissect a couple of her own songs to illustrate how she used some of these “craft tricks” during her writing process, and also when she was arranging the songs with her band before going into the recording studio. You'll receive materials so that you can try these things out with your own songs after the class.

This workshop will focus on the compositional aspect of songwriting. It will feature several tips related to chords, and Nikki will demonstrate them on guitar, but lyric writers and non-guitarists are also very welcome to join the class.

Nikki O'Neill is a guitarist, singer, and songwriter, deeply influenced by soul music and Americana, and all about playing for the song. She's an active recording/performing artist, signed to Blackbird Record Label. Her latest album, World is Waiting, (2020) received positive reviews by American Songwriter, Americana Highways, and other Americana and blues media in the U.S and Europe. She was featured in the November 2019 issue of Guitar Player Magazine.