Key Elements of Tabla and Taal Workshop with Subrata Battacharya 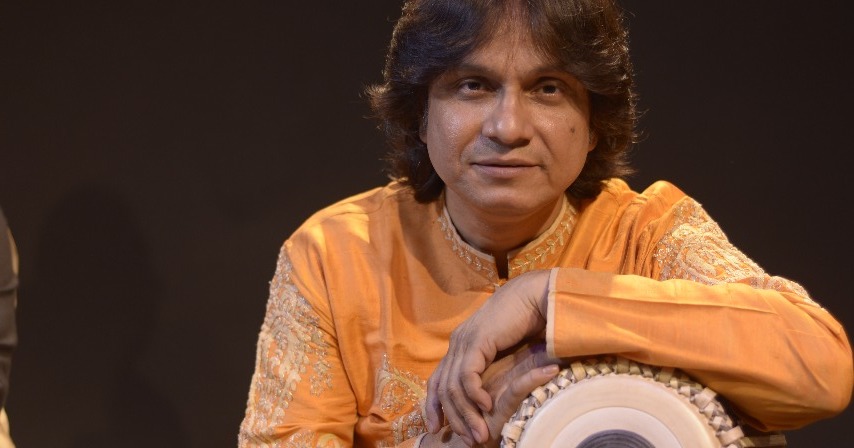 This workshop on Tabla and Taal will focus on basic techniques and then demonstrate some of the intricacies of the instruments. Mr. Battacharya will cover all the key elements of Tabla including techniques of playing the Tabla, oral notations for playing the Tabla (bol/syllables), different Talas in Tabla, different compositions in Tabla, the three types of Laya (tempo), and the art of accompaniment.

Subrata Battacharya
A tabla player of note on the Indian classical music scene, Subrata is amazingly talented and his accomplishments and achievements in the field of percussion music have earned him name and enviable fame. Subrata is one of the leading tabla players in India today.

As an accompanist of choice for some of the most renowned classical musicians, he exhibits a command over the tabla and intricacies of the notes and sounds of classical music. He has to his credit numerous performances at some of the most prestigious venues in India and abroad. Subrata has impressed audiences in the USA, the Middle East, and Europe.

He has been a part of the Chicago based Indo-jazz band Flat Earth Ensemble since its inception and his next project is Naad-The Everlasting Sound, a group he formed to experiment with fusion music merging Eastern, Middle Eastern, and Western styles of music.

He has received his taalim under Shri Tamal Krishna Chatterjee, Shri Nripen Karmakar, and Shri Tapan Kr. Banerjee before he was finally accepted as a pupil of tabla maestro Pt. Shankar Ghosh, all of whom honed his talent to the level of refinement now witnessed by audiences everywhere.