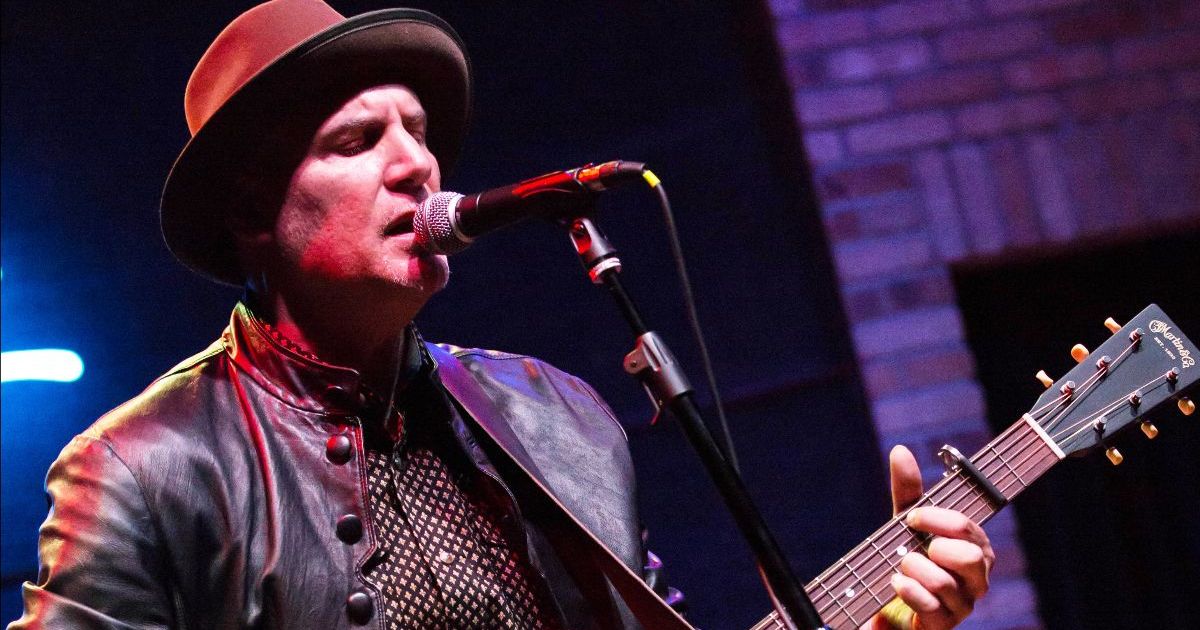 What creative ideas are hiding beneath the surface of your conscious mind? Join acclaimed songwriter, Peter Himmelman, and learn how to gain unfettered access to your subconscious creativity. As a songwriter, one of the best things to do is get out of your own way. Peter helps you do that. Through super fun writing exercises, high energy discussions, and guided practice, Peter gives you the tools to step away from your overly judgmental brain. The results of culling ideas directly from the wellsprings of your subconscious are revealing, enlightening, and incredibly fulfilling.

To a standard-bearer like Peter Himmelman —about whom Parke Puterburgh, former senior editor at Rolling Stone once wrote in Stereo Review, “…He is on the “same plane as Elvis Costello, Graham Parker, and Bruce Springsteen and nudging his way to Dylanhood,”—writing, recording and releasing new music is an essential part of living. “I think of writing songs like I do respiration. It’s about taking in, and giving out, “Himmelman says. “The things we see and feel are often too difficult to convey in normal conversation.” The Grammy and Emmy-nominated musician, film composer, visual artist, and best-selling author released “Press On,” his 15th solo album in July of 2020. Himmelman is the only rock and roll performer to have received both an Advanced Management certificate from the Kellogg School of Management at Northwestern University and a certificate of Leadership Development from The United States Army War College. Founded in 2013, his company Big Muse, has worked with academic institutions such as The Wharton School, The Ross School of Business, McDonald’s, Gap Inc., Boeing, Coca-Cola, and 3M to help leaders and their teams experience a fresh, unfettered relationship with their own innate creativity.