Visit our Banjo Program page for other related options. 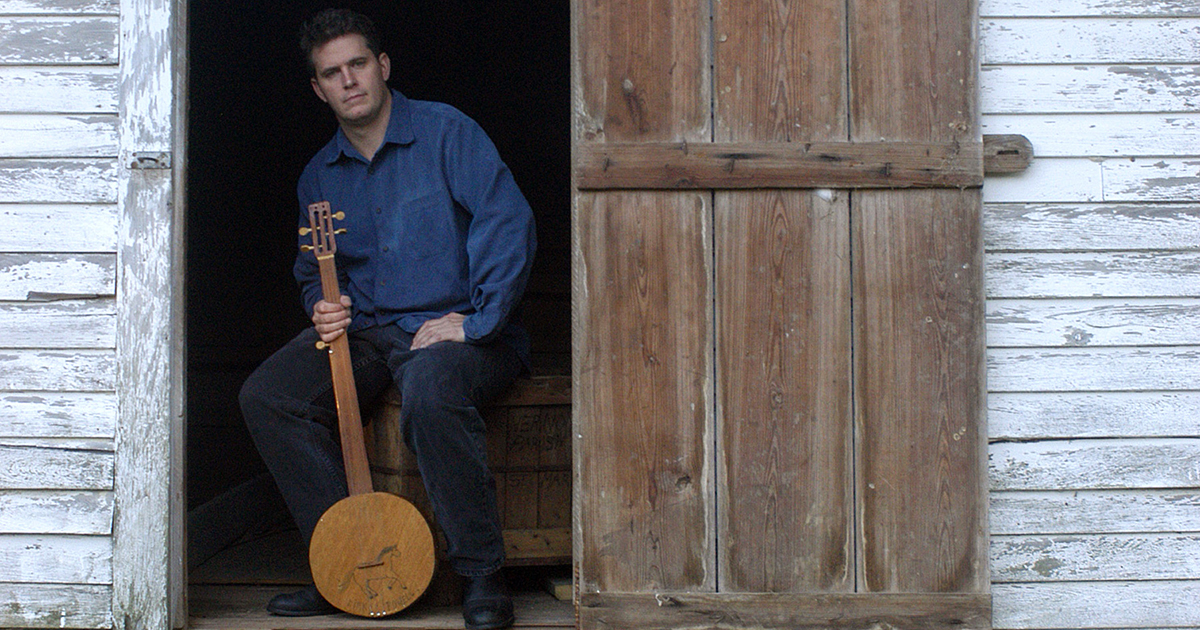 Dirk learned banjo from his grandfather in Eastern Kentucky, in a style they called "overhand" (otherwise known as clawhammer), and offers perspectives, techniques, and tunes from that tradition. He has spent a lot of time in North Carolina, too, and incorporated the hard-driving sounds of that area into his sound. In his class, he will get into details and approaches that allow the "overhand" motion to flow freely and powerfully, while putting some focus into ways to incorporate using "drop-thumb" on every string. Dirk has played banjo with artists such as Eric Clapton and Joan Baez. Steve Earle calls him "the greatest old-time banjo player alive today."

In addition to acclaimed releases on Rounder Records, he’s recorded and performed with artists such as Loretta Lynn (playing several instruments on her Grammy-winning release Van Lear Rose), Sting, Jack White, Levon Helm, Jewel, T-Bone Burnett, Ralph Stanley, and Linda Ronstadt. His ability to unite the essence of his culture with modern sensibilities has led to work with many of today’s greatest film directors, including Anthony Minghella, Spike Lee, Ang Lee, Victor Nuñez, Steve James, and Edward Burns. His live performances of powerful Appalachian music with The Dirk Powell Band have inspired audiences across the globe in a wide variety of venues, including such prestigious settings as the Eastman School of Music and Interlochen Academy. Dirk also selected and arranged traditional Appalachian material for Riverdance: The Show, in which he also performed on fiddle.