Visit our Program page for other related options.

Get Up In The Cool Live Podcast Taping 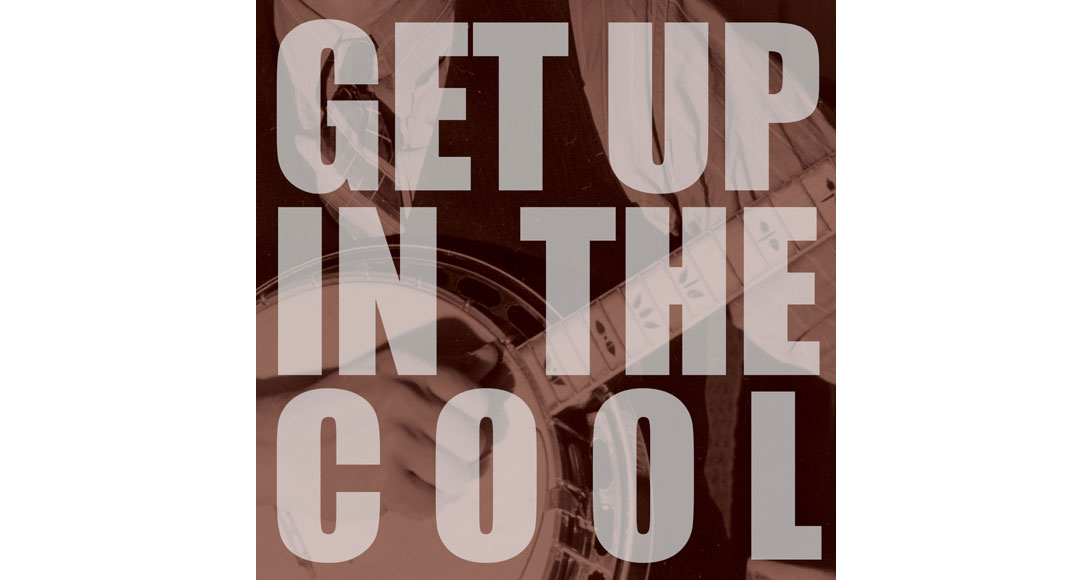 Join Cameron DeWhitt with special guest Genevieve Koester for a live taping of the podcast Get Up In The Cool. Listen as Cameron interviews Genevieve about her playing, her repertoire, and her musical background. They will share stories, play tunes, and delve into the music they both love. Pull up a chair and listen in and then join in a Q & A discussion following.

A native of Charleston, Illinois, and a teacher at the Old Town School of Folk Music, Genevieve Koester was introduced to old time string band music before she was born and spent her childhood attending square dances and music festivals. Genevieve learned to play the fiddle from her late father, Garry Harrison, (Indian Creek Delta Boys, Red Prairie Dawn) who was an influence in the world of old-time fiddling from the 1970s until his death in 2012. Her mother, Gaye Harrison, (Indian Creek Delta Boys) still resides in Charleston playing and teaching Illinois old time music.

Cameron DeWhitt is a clawhammer banjoist and Old Time musician living in Portland, Oregon. He hosts the weekly podcast Get Up in the Cool: Old Time Music with Cameron DeWhitt and Friends, which features conversations and musical collaborations with today’s most influential traditional musicians, like Jake Blount, Paul Brown, Erynn Marshall and Carl Jones, Gailanne Amundsen, John Reischman, Ken Perlman, Adam Hurt, and Spencer & Rains. As an interviewer, Cameron balances an effusive curiosity for the potential of traditional music with a dogged respect for its origins. Serving as audience surrogate, Cameron asks illuminating questions to Old Time's best and brightest while telling the larger story of the tradition's modern era. And with over 100 episodes released and no signs of slowing, Get Up in the Cool is quickly becoming one of the largest available archives of new Old Time recordings.