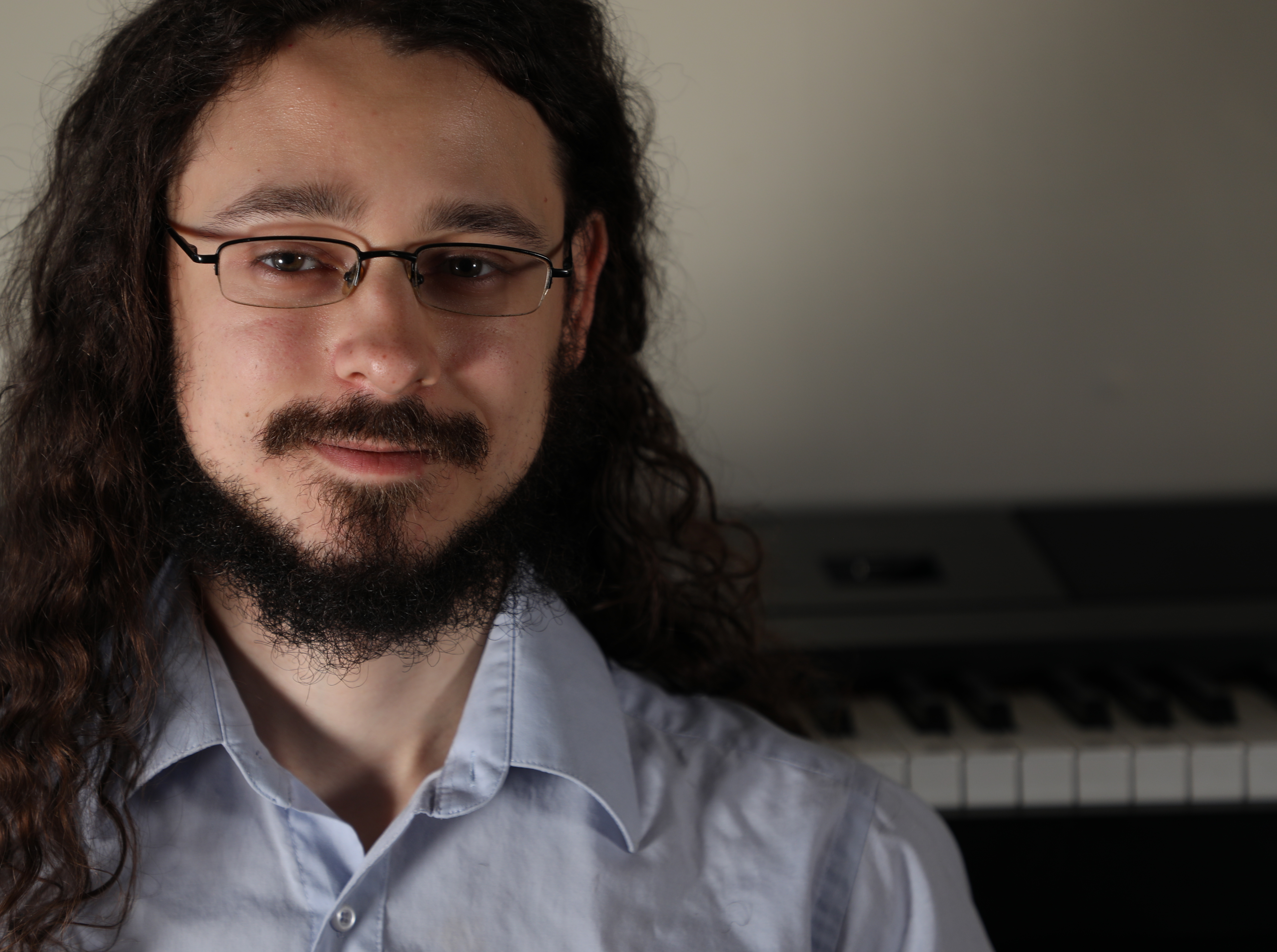 Isaiah Sanderman earned his Bachelors of Arts in Jazz & Contemporary Music Performance at Roosevelt University’s Chicago College of Performing Arts in 2019. He studied under Jim Gailloreto (Chicago Symphony Orchestra, Lyric Opera). An active performer, bandleader, composer, and educator, he draws upon an array of experiences to provide a uniquely engaging and holistic musical education for students of all ages and backgrounds.
As an educator, Isaiah prioritizes making music class a fun and safe environment and strives to nurture students’ creativity, build self-confidence, demonstrate the value of discipline, and promote musical literacy. In addition to maintaining his own studio, Isaiah has taught at many Chicagoland area institutions including Flatts and Sharpe, Chicago Center for Music Education, and Band for Today, among others.
Since moving to Chicago in 2014, Isaiah has had the privilege of a vibrant and multi-faceted performance career across the Midwest. Specializing in saxophone, piano, and as a vocalist, with experience in a plethora of styles such as jazz, classical, musical theater, rock, R&B, Latin, and Indian fusion, he has shared the stage with Downbeat award winners, members of the Hamilton orchestra, and members of the Jazz at Lincoln Center Orchestra, among a number of other talented musicians. His bands and ensembles have appeared at top-tier Chicago venues including House of Blues, The Promontory, Macy’s Water Tower Place, and CanTV, and earning numerous weekly and monthly residencies throughout the city. Isaiah also scored the feature film, “The Promise of the Butterfly”, which appeared at the Vail Film Festival 2019 and is available on Amazon. He currently performs and records with his band, Such Jam Much Chill and freelances with other groups and will be featured at Summerfest 2022.


Started at the Old Town School in June of 2021