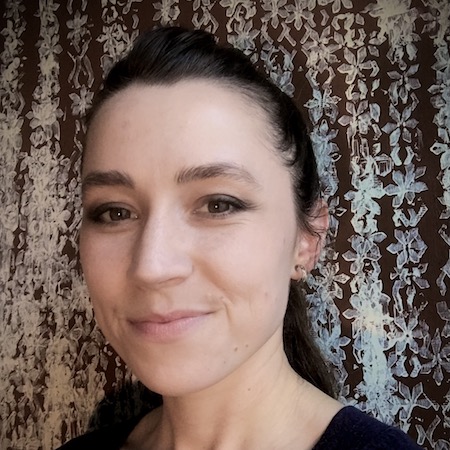 Born and raised in the heart of Chicago, Zoe Savage began her Blues harmonica career in '01, studying with Joe Filisko at the Old Town School of Folk Music. Since then Savage has made it her life's work to delve into the styles, tone and techniques of some of the greatest Blues harp legends of all time, specializing particularly in the styles of Walter Jacobs and Walter Horton. In '05 Savage met Cajun harp master Jerry Devillier and under his guidance has become an authority on Cajun harmonica, capturing and translating to her instrument the unique accordion styles of players such as Iry LeJeune and Amédé Ardoin. In '10 Savage began teaching at the Old Town School of Folk Music. Savage uses the Filisko method levels with her Blues students, and focuses on mastery of breathing, rhythm, technique, tone, fronting bands, participating in jam sessions and understanding music theory. Her Cajun harp students study the complex melodies, harmonies and unique techniques that make up traditional Cajun music.

Started at the Old Town School in August of 2010