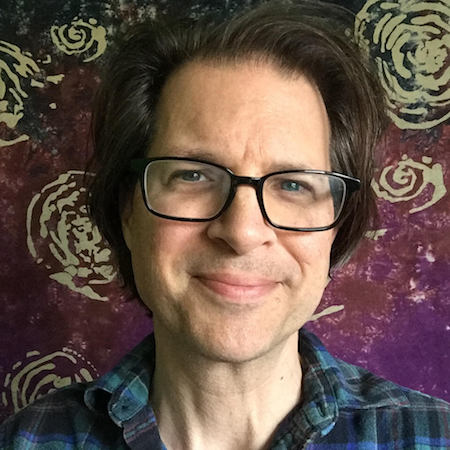 Tommi Zender is a Chicago-based multi-instrumentalist, singer-songwriter, producer/arranger, and teacher with over 30 years experience. As a guitarist, Zender is well versed in most electric and acoustic styles (finger styles ranging from Nick Drake to The Beatles, hybrid picking, funk/R&B, all hard and soft types of rock & roll). He has released four albums of original music, the most recent being “More Songs About Time” (2019) and played on numerous others, including music tributes LP's paying homage to Roxy Music/Brian Eno, Squeeze, Jellyfish, Aimee Mann, & Michael Penn. Zender performs regularly as a solo artist, and has played (on guitars, vocals, and drums) with many other Chicago artists including Steve Dawson, Phil Angotti, Congress of Starlings, Dag Juhlin, Justin Roberts, Green, Nora O’Connor, Ralph Covert, Abbey Road Beatles Project and many more.

Now that all that "justify your musical existence" stuff is out of the way, it should be pointed out that Tommi loves teaching music, and he takes special care to provide a fun challenging communal learning experience. He teaches at Old Town School currently in person on Tuesdays (909 West Armitage) and Wednesdays (Lincoln Square), as well as teaching classes online. He sometimes visits OTS as a substitute teacher for other core Guitar, Theory, Songwriting and ensemble classes. Zender also presents seasonal Beatles Songbags, along with other artists/themes, and he does "Fretboard Geography”, open-tuning and other workshops.

Started at the Old Town School in February of 2011