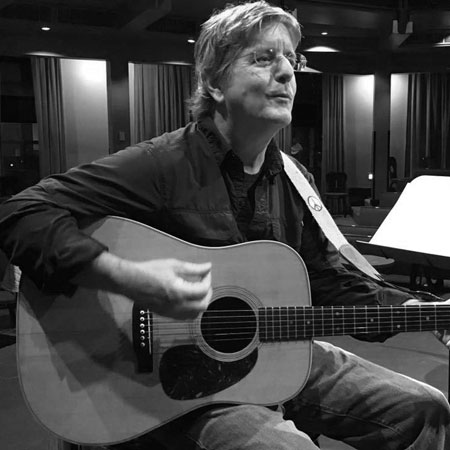 Tom Ryan has been playing guitar for most of his life, going back to the early 1970s, self-taught with the help of his two older brothers. He performs around Chicago in various configurations, including playing bass for the Phil Angotti Band. Singing and playing, and having fun with others is at the core of what he brings to any musical endeavor.

Tom's 2019 album For Years is available in various formats using this link: https://smarturl.it/ForYears.

Started at the Old Town School in January of 2008