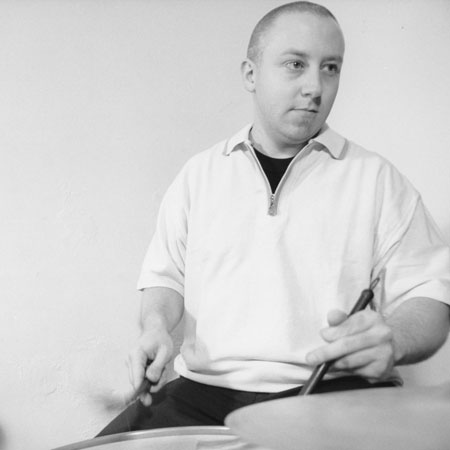 TIM MULVENNA has been performing and teaching for the last three and a half decades in Chicago , as well as playing festivals and touring in the USA, Canada, Japan, Europe, Thailand, and Brazil.

His playing is represented on over 230 recordings on labels as diverse as Blue Note, Drag City, Delmark, Atavistic, Okka Disc, Submarine, Blujazz, and Aesthetics.

Started at the Old Town School in February of 2015