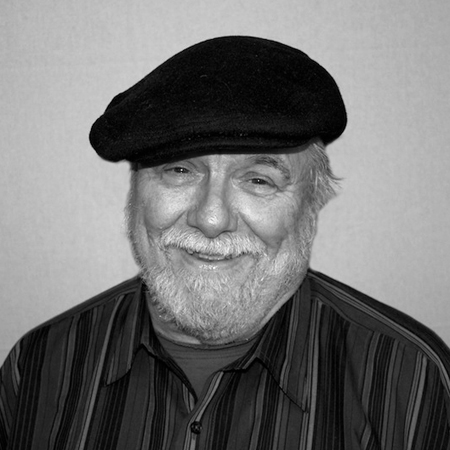 Skip Landt, a long-time teacher at the Old Town School, has also taught at the Augusta Folk Heritage Workshops and the Warrenville Folk Center. He is passionate about most kinds of music, from blues, jugband, Irish, and old-timey to ethnic, folk, jazz, country, and standards -- all of which are reflected in his classes. In addition to teaching harmonica at OTSFM, he performs children's and good-time music on banjo and guitar with his wife, Fran, who plays autoharp. Their long experience in children's music led to invitations to write reviews of new children's albums, which they have done for the Old Time Herald and, currently, for Sing Out magazine. He also plays with the award winning jub band Strictly Jug Nuts. Author of Harmonica Made Easy, Skip has served on the Ethnic Arts Panel of the Illinois Arts Council, and (with Fran) initiated the annual family music workshops at the University of Chicago Folk Festival. He performs with Patent Medicine, the Louisville Burglars, and the Prairie Travellers. Son of a vaudvillian and early radio pioneer, he is also a history buff and storyteller interested in early Chicago history. He has written on Mark Beaubien, early Chicago fiddler and Chicago's first inn keeper.

Started at the Old Town School in August of 1981