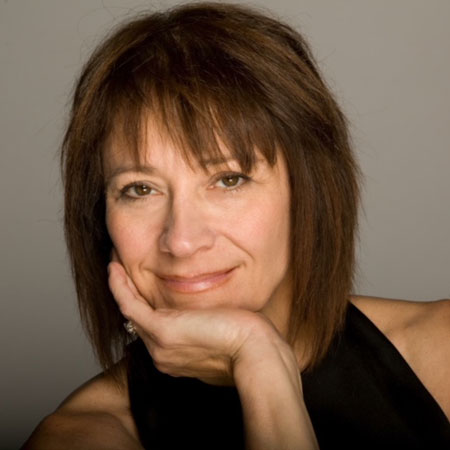 Music has always been a part of Sami’s life, and she’s grateful to be able to share it with people of all ages in different settings.

As a Performance Coach in 3 Minutes in the Spotlight and Piano Bar pianist for Piano Bar 101 at the Old Town School of Folk Music, she guides singers with her years of performance experience and vast knowledge of material.

Whether performing solo in lounges and restaurants, summer festivals or on concert stages, she has done it all. A seasoned professional already by the age of 18 as she played with her sister in a family band from the age of 10. By age 23 she was under recording contract with Splendid Music in France where she first toured.
Although Chicago is her home, Scot has appeared at prestigious venues throughout seven countries. Whether performing on five-star world cruises, singing in Las Vegas, the Mark Hopkins hotel in San Francisco or alongside Ike Cole (Nat King Cole’s brother) at Chicago’s celebrated Pump Room. Sami currently is performing five to six nights a week around Chicago.

Vocal Performance: 3 Minutes in the Spotlight with Sami Scot

Vocal Performance: 3 Minutes in the Spotlight with Sami Scot