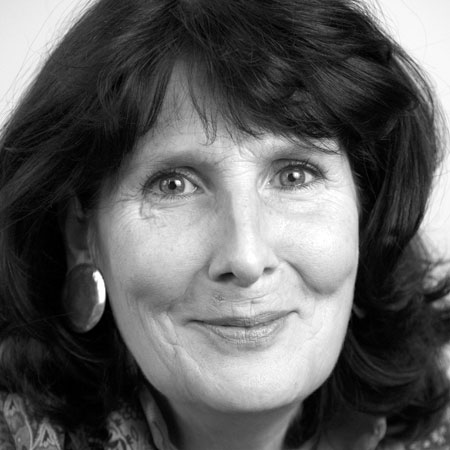 Rose Nadolsky studied singing and flute in Michigan before studying voice with Peggy Skarry and Henry Noel in Chicago. She has been performing as a dancer, flutist, and singer/actor since childhood and has performed with Steppenwolf Theater and DANCE & CO. in Chicago. Rose is fluent in French and has spent time living and studying in France. She is also a self-taught auto-harpist. Rose taught dance at the Lou Conte Dance Studio in the late 1970's. She has worked as a voice-over artist and broadcaster, and has voiced hundreds of radio and TV commercials, industrials and educational programs. She also teaches French at Language Stars, a total immersion foreign language learning center based in Chicago. Rose released a CD in 2002 entitled, "La Voix en Rose," a collection of French folk songs for kids.

Started at the Old Town School in September of 1997