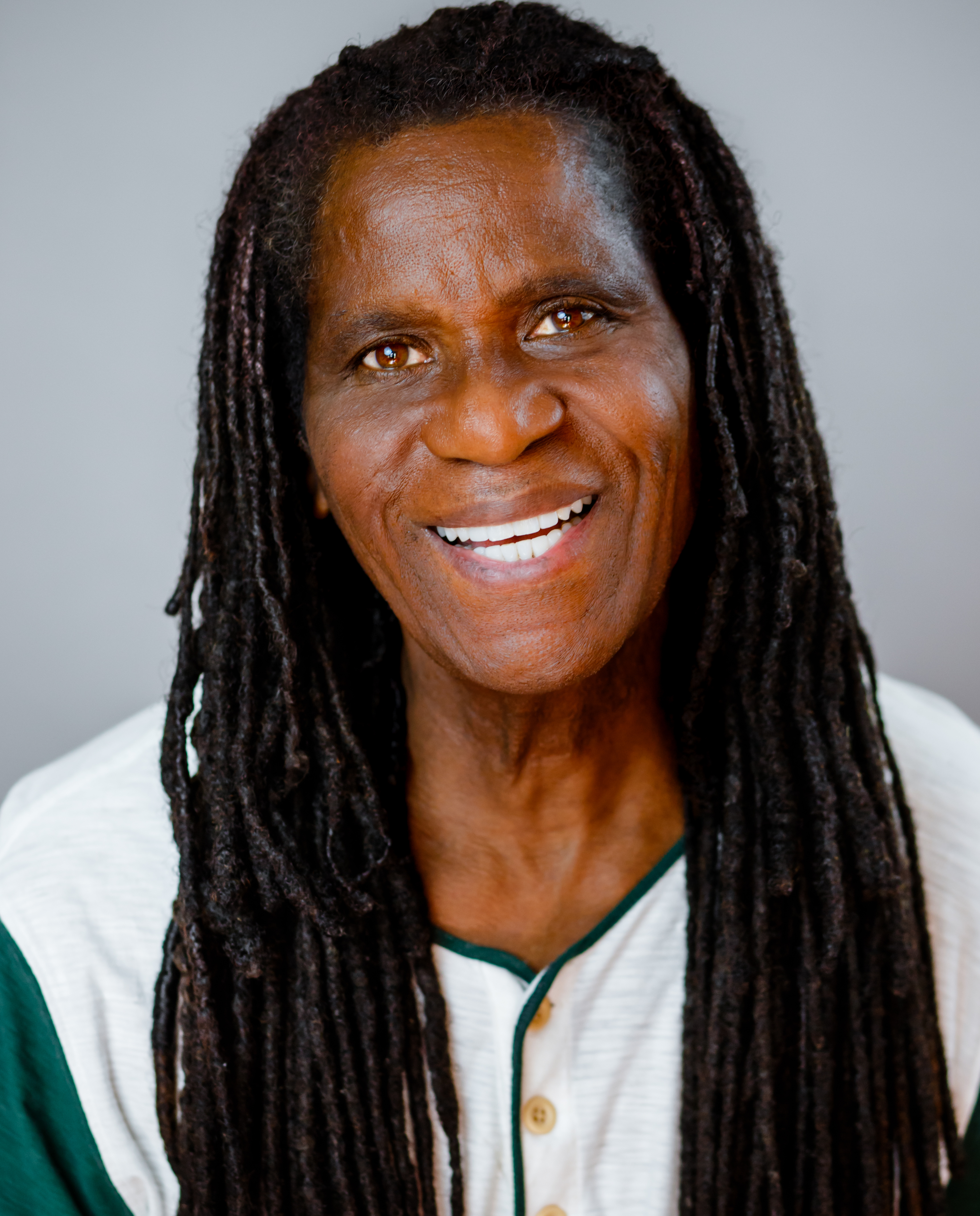 The legendary Reginald McLaughlin aka “Reggio “The Hoofer” is a most revered master of tap dancing. For many years, he has provided his art experiences for Chicago’s underserved youth. He has presented programs at schools, libraries, museums, and park facilities that combined performance, historical commentary, and demonstrations, which has earned him a respectful place as a passionate performer and teacher.
In the mid 90’s Reggio met his mentor Ernest “Brownie” Brown, a veteran tap dancer of Vaudeville, Broadway and the Big Band Era. They joined forces and tap together for nearly two decades.
McLaughlin caught the attention of the Old Town School of Folk Music early on, and the school offered him a position as a tap instructor. Today, more then 25 years later, he maintains a vigorous teaching schedule, produces a joyful annual holiday show, “ The Nut Tapper ” and his annual celebration of National Tap Day, Chicago-style.
Reggio is the recipient of many awards. Just to name a few. In 2014, McLaughlin received New York City’s prestigious Flo-Bert Award, for achievement in the art of tap dancing. Some tap luminaries who have also received the award include Gene Kelly and Gregory Hines. In 2015, the Old Town School of Folk Music honored Reggio with its Distinguished Teaching Artist Award, and in 2020, a dance studio was named in honor as well. In 2022 Reggio was a recipient of Chicago Department of Special Events and Culture Affairs, Esteemed Artists Award.
In 2021, the National Endowment for the Arts honored McLaughlin as an NEA National Heritage Fellow. This is the nation’s highest honor in the folk and traditional arts. The recipient of this award is regarded as a Living National Treasure and is presented with the National Medal of Honor.
Congratulations Reggio “The Hoofer” McLaughlin on becoming a “Living National Treasure” in 2021!!!!

Started at the Old Town School in August of 1994