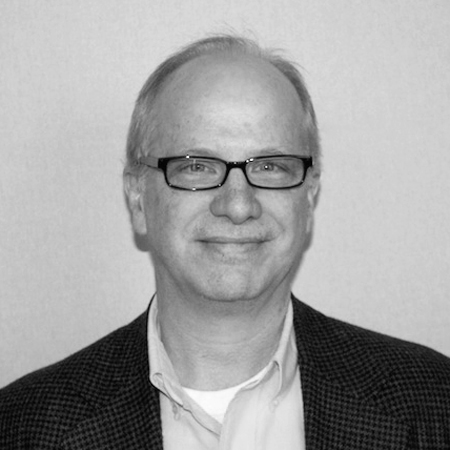 Randy started playing guitar before the Beatles broke up and has been teaching guitar at Old Town School since 2007 (substitute teaching a bit before that). One of his early guitar teachers in Gainesville, Florida was Don Felder who is best known for his work with Eagles and the soundtrack to the movie Heavy Metal. His other brush with the famous was playing in high school with Stan Lynch who was the original drummer for Tom Petty and the Heartbreakers. Randy toured in rock bands through high school and college. He moved to Tallahassee, Florida in 1978 to study Classical Guitar and earn a BA in music theory from Florida State University.

In addition to the guitar core classes, he teaches Guitar Fingerboard Theory, Fingerpicking, and has recently started teaching Intro to Jazz Standards for Guitar. Randy tries to be observant and enjoys playing and teaching guitar; especially helping guitarists to learn how to improve their skills and practice more efficiently.

Education: B.A. in Philosophy from University of Florida 1976 ; B.A. in Music Theory from Florida State University 1980

Started at the Old Town School in April of 2005