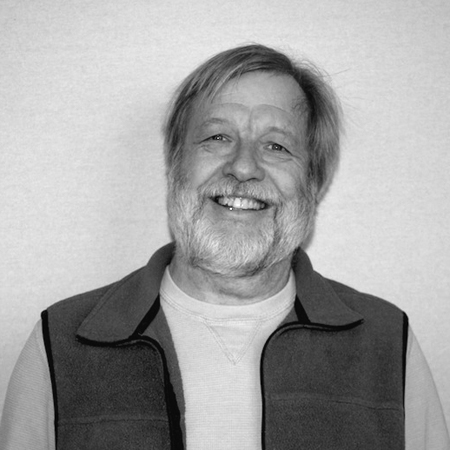 After twenty-plus years at the Old Town School, Paul Tyler, a country boy from Indiana, has gradually become a Chicagoan. He plays fiddle, mandolin and guitar in the Fantastic Toe Trippers Orchestra and the Fly Boys, the band behind the WAZO County Warblers. Previously, he did a long stint with the Volo Bogtrotters, one of the foremost old-time string bands of the 1990s. Their CD, "Old Time String Band with Vocal Accompaniment" on Marimac Recordings received great acclaim across North America. Prior performing credits include Lotus Dickey & Friends, an ensemble player in "As You Like It" at the Goodman Theater; "All Jump Up" for Urban Gateways and "The Sugar Hill Serenades" for Young Audiences of Indiana. He has also called old-time square dances in twenty-five states.

Besides teaching fiddle and early country music at the Old Town School of Folk Music, Paul is an folklorist and ethnomusicologist. He is currently a lecturer in anthropology at Chicago State University. His “The Rise of Rural Rhythm” is the lead essay in The Hayloft Gang: The Story of the National Barn Dance. He was co-producer and author for Folk Songs of Illinois #2: Fiddlers. (Both publications are available from the University of Illinois Press.) He has worked as a free-lance researcher and documentarian for institutions ranging from Indiana University Archives of Traditional Music to the Tarble Arts Center at Eastern Illinois University to the David Adler Cultural Center in Libertyville and the Wyoming Arts Foundation.

Started at the Old Town School in April of 1988