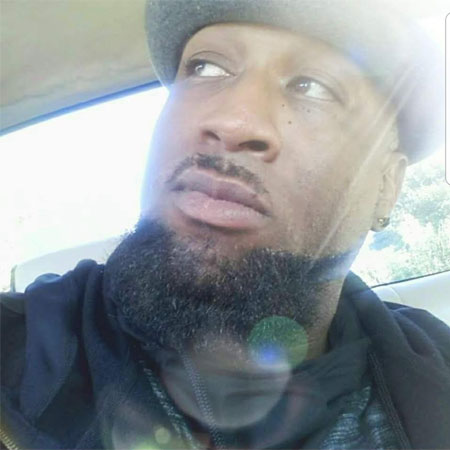 Nook, The Entertainer Xtraordinaire, comes from a highly decorated performance background. Known as MC Nook EX, he's one of the most highly requested MC's in the industry. Dancing at age 9 with his crew at the Elgin H.S. talent show kicked off his performance career and he started down the path to become a world class entertainer! Nook has rocked more shows than he can count with an overpowering combination of his Dancing, MC'ing, and DJ'ing. Nook's vast knowledge of music across all genres allows him to adapt to any situation and enhance the experience of all party guests and students!

Across the U.S., there's a possiblity of catching MC Nook opening for an artist, hosting an MMA night, or entertaining at a bar/bat mitzvah. His most memorable gig was hosting the 8th grade graduation party for the daughter of basketball legend Michael Jordan! Nook has also been seen on stage opening for and/or performing with Ciara, B.O.B., Mike Posner, Bruno Mars, Jason Derulo, Method Man & Redman, and LMFAO, to name a few.

Not only is he an incredible entertainer, Nook also teaches hip hop & bucket drumming classes and coaches teams throughout the city and suburbs of Chicago.
He's currently a teacher for Old Town School of Folk, Hip Hop Director coach of KDF (Kinetic Dance Force) and recently took 3 1st place awards in Illinois & 2nd place at a National Hip Hop Championship! In the past 10 years Nook has won numerous awards including best choreo and crowd favorite.

Started at the Old Town School in October of 2016