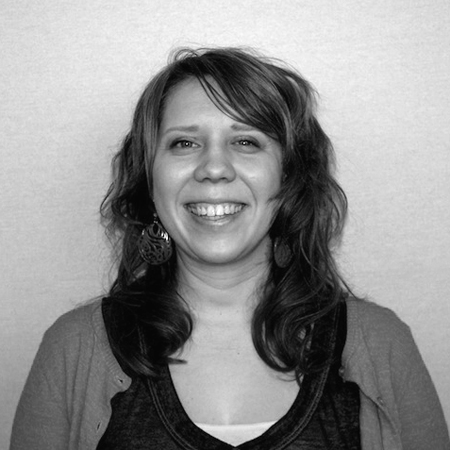 Liz’s earliest memory is of asking for voice lessons. Her parents said yes, and she hasn’t stopped singing or playing music since.

The only music teacher her family could afford was 86 year old James C. French, who hadn’t raised his prices since the 1950’s. It turned out that Mr. French was not only a brilliant teacher, he was a part of the golden age of American music. As he trained Liz in the Clippinger Method, he also told her about his life in the Chicago music scene in the 1920’s, his regular gig at the Oriental Theater with Corinna Mura (Casablanca), his old Hollywood pupils, his time touring with swing bands and his life changing encounter with opera legend Tito Schipa. She sang many of the songs he had sung, and jazz standards his friends had written. She had no idea how valuable it was at the time (she wanted to be a rock star), but it was a wonderful way to grow up—with song, story, history and tradition mixed together, passed down and absorbed. It’s why she loves teaching at the Old Town School.

Liz loves helping kids and parents discover the joy of making and experiencing music together. She incorporates balloons, bubbles, puppets and props, classic folk ballads, original kids’ songs, sea chanties and occasionally some Boston (Mr. French never succeeded in convincing her to give up rock music). She wants everyone to feel relaxed and safe. She does her best to be the silliest person in the room to make it easier for you and your kid to let go and be silly too.

Outside of the classroom she can be found writing and performing her own music, and catering to the every whim of her two house rabbits, Penny Lane and Lord St. George.

Started at the Old Town School in August of 2010