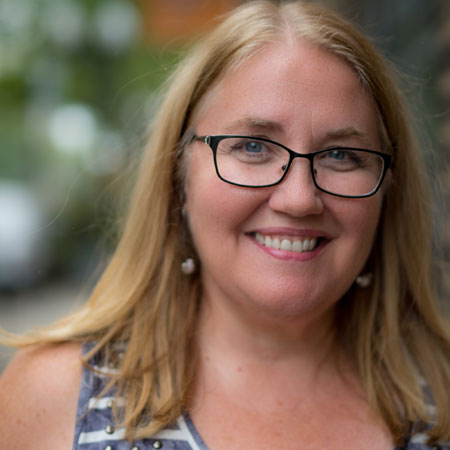 "Music with children should be inviting and energetic. The gift of working with kids is being able to engage the child in the music."

Julie Helenius, affectionately known as "Miss Julie" by hundreds of Wiggleworms students at the Old Town School of Folk Music, has been bringing the joy of music into the hearts and lives of children since 1993. Her energy, combined with her creativity and love of children, is what makes her stand out as a favored performer. She has released one CD entitled, "I'm So Glad We’re Friends". Once your children have been captured by "Mrs. Julie" and her music, they too will be apart of her circle of friends and the music that radiates from her.

Julie has performed across the Chicagoland area for numerous festivals, libraries, birthday parties, as well as performing on a featured float at the festival of lights parade in downtown Chicago!


Started at the Old Town School in September of 1993