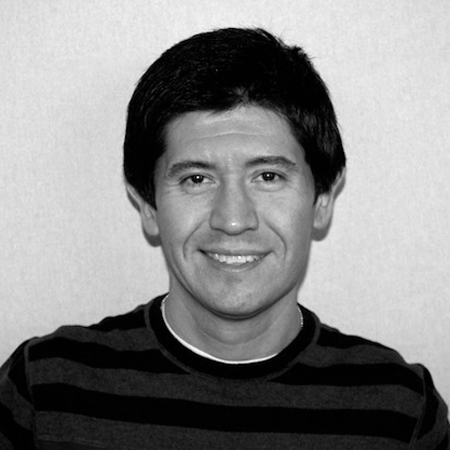 Jose Murillo teaches the Guitarra En Espanol and Teen Guitar classes. He began to take an interest in the guitar after hearing his first Beatles album and began lessons and reading music at the very young age of eight with the late Joseph Amella who was very well known to his neighborhood as the local music teacher. From there on he has studied a variety of guitar styles like Flamenco Guitar, Rumba, Boleros and most Central and South American rhythms. Under different guitar instructors, was later advised to teach after being a quick learner.

Jose got his start teaching in 1996 with private lessons in a small south-side music store and has been teaching at the Old Town School of Folk Music since October 2004.

Jose was also in a Beatles Tribute Band for a while playing George and is sometimes currently playing covers with a Spanish Rock Band.

MUSICAL QUOTE: " There is no dislike towards any music because music brings people together."
MUSICAL INFLUENCES: The Beatles, but the list goes on.

Started at the Old Town School in October of 2004