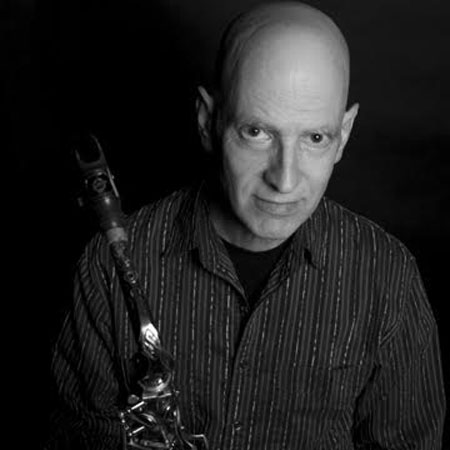 Since moving to Chicago in 1988, John has performed in many music venues, including the Chicago Jazz Festival, the Jazz Showcase, Orchestra Hall, Ravinia Festival, the Green Mill, The Velvet Lounge, Joe's Bebop Cafe, Pete Miller's, Smoke Daddy, and many others. John's new group Quadrangle can be heard in jazz venues around Chicago.

John is respected for his talent as a composer. His debut CD release For All the People (2001) is an all original project and featuring some of Chicago's finest musicians such as Bobby Broom and Ron Perrillo. His CD In Walked Pierre(BluJazz 2005), was voted one of the top 20 jazz albums of 2005 by Chicago Public Radio WBEZ and is now available in stores nation wide. John's CD Higher Faith (jgmusic 2007) is a duet with John on sax and Pierre Walker on piano and vocals. His newest release is, Outside the Box (jg music 2010) features more of Goldman's original compositions with members of his current working band Quadrangle. This project has received critical acclaim nationally and was named one of Chicago's top jazz CDs of 2010 by Chicago music critic Neil Tesser.

Started at the Old Town School in August of 2002