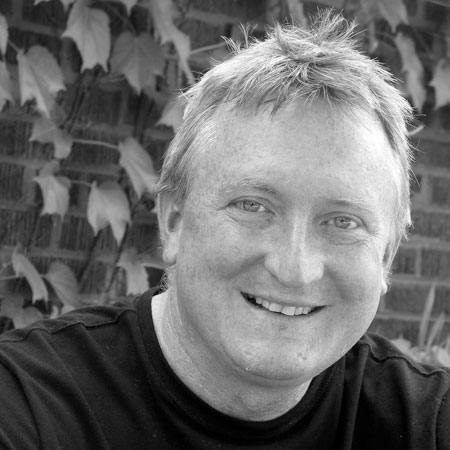 After completing a Master of Divinity degree at Chicago Theological Seminary, where he studied composition under Music of the Baroque Founding Director Thomas Wikman, Jim abandoned his ecclesiastical hankerings and devoted himself fulltime to music as a performer, writer and teacher.
Honing his performance chops with study at Chicago’s Improv Institute, Jim’s abilities on stage and as a songwriter ultimately earned him a spot in the stable of the Acuff-Rose Publishing Company, arguably the countriest of the country, the westerniest of the western, home to such giants as Hank Williams, Roy Orbison, the Everly Brothers, and Kenny Chesney.
After leaving Nashville, Jim continued teaching at the Old Town School, performing and writing with his pal Robbie Fulks and touring across the U.S. and in Europe with a variety of Irish acts, including fiddler Liz Carroll, flute player Laurence Nugent and the Trinity Irish Dancers.
Currently, Jim accompanies Irish musicians at venues around town. Additionally, he serves on the Culinary Arts faculty of Kendall College. His column, Prep School, appears monthly in the Good Eating section of the Chicago Tribune and he has authored two books on cooking, including The Zwilling J. A. Henckels Complete Book of Knife Skills (Robert Rose, Pub. Co., 2009).


Started at the Old Town School in September of 1986