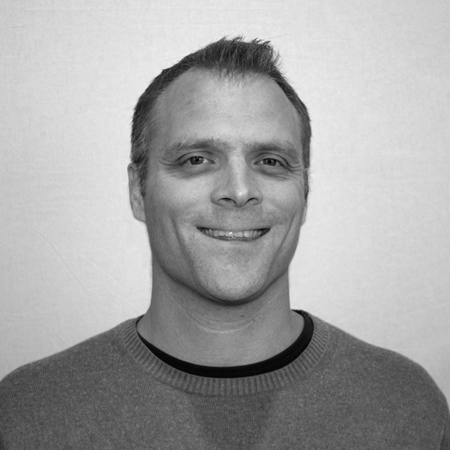 Beginner to advanced acoustic or electric guitar in any style. Rock, Folk, Country, Classical, as well as Music Theory, Songwriting and singing for guitarists.

Jacob has been performing professionally since he was a teenager. He has a wide range of performing experiences and has toured Internationally. Locally, he has played in several Chicago area bands and is the Lead Guitarist for Underwater People. They have released two CD's. Jacob holds a degree in Jazz studies in Guitar with a minor in Classical Guitar from DePaul University Music School. He teaches beginning through advanced guitar and music theory. Jacob also teaches songwriting, ukulele and voice (with a focus on rock/country vocals and the art of singing and strumming).

Started at the Old Town School in October of 1997

Explore one of the earliest and most vibrant styles of rock and roll the way it is meant be played, in an ensemble setting!

Ever dreamed of playing classical guitar but seemed daunted by the word "classical". Fear not, this class will introduce you to the basics of classical guitar through simple exercises and short pieces. Nylon string guitars and ability to read music ARE NOT REQUIRED. All songs will be presented in tab.

Guitar 4Ever with Jacob Sweet

An intermediate level course beyond guitar 4, with an emphasis on musicianship. Continue to work on playing with others, playing from memory and creating your own ongoing organic songbag. Students have been known to repeat this class endlessly!

Explore one of the earliest and most vibrant styles of rock and roll the way it is meant be played, in an ensemble setting! A combination of R&B mixed with country influences, songs by Elvis Presley, Carl Perkins, and the Everly Brothers as well as current artists like Brian Setzer, Big Sandy, and Dwight Yoakam will be covered.  All instruments and singers welcome. Waxed sideburns and raunchy tattoos are optional.

Zac Brown Band, Keith Urban, Little Big Town, Brad Paisley, Miranda Lambert, George Strait, Martina McBride, and many more. Explore your inner twang, whether it be on guitar, fiddle, mandolin, dobro, banjo, drums, voice, piano, ukulele...anything goes. Modern country is a virtual potpourri of influences, including rock, soul, folk and even blues. Ability to have fun and not take yourself too seriously required.