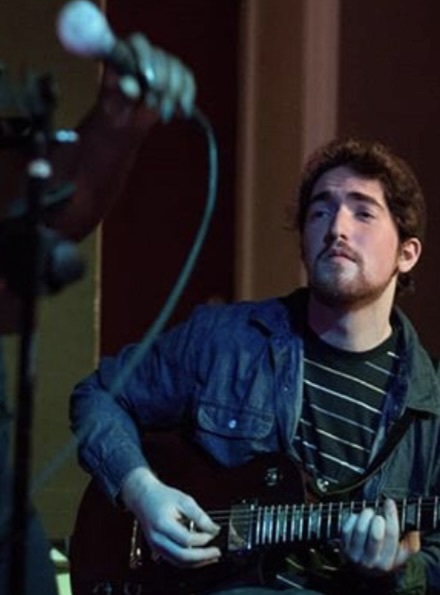 When you step into a classroom with Henry, his main focus will always be on building strong musical foundations. Whether you are picking up an instrument for the first time, learning to sing and play your favorite song, shedding away at a new jazz tune, or learning a new piece of classical repertoire, the lessons will always be based on developing style-specific playing, solid rhythm, and developing your connection to the fretboard.

Since 2015, he’s worked through Chicago Park Districts, CPS, Private K-8 schools, and a number of some of Chicago’s most coveted music teaching institutions.

A graduate of NEIU (B.M. Classical Guitar Performance), he studied one-on-one with Brian Torosian, performed in masterclasses with Oscar Ghiglia, Max Siegel, and Steven Vasquez; and performed with the LA Guitar Quartet as well as the Varsity Big Band under the direction of Mayo Tiana and Steve Duncan. He has also studied jazz guitar at Columbia College Chicago, as well as through high-school programs at Berklee College of Music and Ithaca College.

As a guitarist and recording artist, he has worked extensively in musical theater pits, (I.e. Evil Dead The Musical”, Second City’s “Baby Wants Candy”, etc..), performed as a member of the Chicago Gypsy Project led by Samuel Williams, and has played in many rock, pop, hip-hop, and jazz groups performing in venues as varied as high-end weddings, music festivals, TV broadcasts, as well as some of Chicago’s most famous concert halls, to name a few.


Started at the Old Town School in December of 2021

Introduction to Ukulele with Henry Altenberg