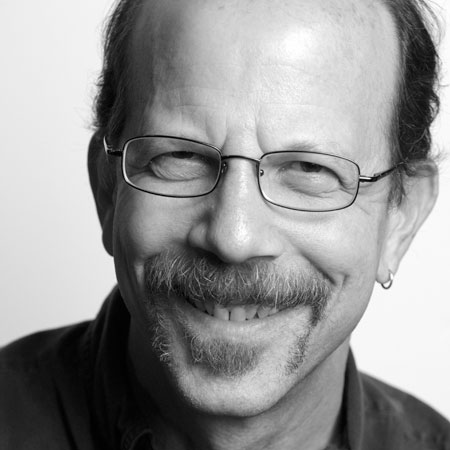 Harlan Terson was born in Chicago on January 3, 1951, and began playing electric bass in 1966. His influences include all styles of blues, as well as the recorded sounds of Stax/Atlantic and Motown. James Jamerson, Carole Kaye, Jerold Tommy Cogbill, and Duck Dunn are just a few of his favorite bassists. He began playing professionally after receiving a Bachelor of Arts in music from the University of Illinois-Chicago. Terson's steady in the pocket groove has kept him working on the competitive Chicago blues scene, and taken him overseas as well. He recorded and toured with Lonnie Brooks from 1976-1982. He has also appeared and recorded with many other artists, including the legendary Otis Rush, Bo Diddley, Magic Slim, Albert Collins, Sunnyland Slim, Johnny Littlejohn, Eddy Clearwater, Jimmy Rogers, Kim Wilson, Eddie Shaw, Eddie Cleanhead Vinson, Jody Williams, Steve Freund, Tad Robinson, Dave Specter and the Bluebirds, Mojo and the Bayou Gypsies, The Chicago Rhythm Review, and Chicago blues rockers, The Fabulous Fish Heads. He performed at the internationally famous Kingston Mines in Chicago for more than twenty years, and has taught at The Old Town School of Folk Music since September, 1999. He has appeared on more than thirty commercial recordings on various labels including Alligator, Delmark, Evidence, Severn, and JSP.

Get in touch with Harlan at HTerson@oldtownschool.org.

Started at the Old Town School in August of 1995