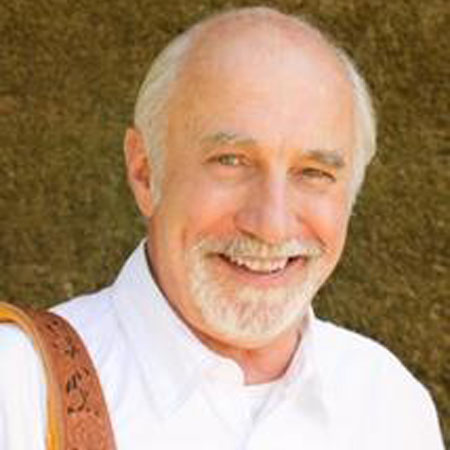 Greg has been playing bluegrass banjo since the early 1970s. He co-founded The Special Consensus in the Chicago area and the band has continued as a full-time touring (nationally and internationally) and recording entity since 1975. Greg has appeared on all 19 of The Special Consensus recordings, some of which received a total of five International Bluegrass Music Association (IBMA) awards and two Grammy nominations. He has released three solo recordings, one European bluegrass music recording, four banjo instructional videos/DVDs, and three banjo tablature/instructional books. He is a former Board Chair of the IBMA and of the IBMA Foundation for Bluegrass Music, has received the IBMA Distinguished Achievement Award, is a Kentucky Colonel, and has appeared on numerous recordings by other artists and on countless national television and radio commercials (jingles). Greg conducts workshops and master classes at bluegrass camps and festivals worldwide, has taught at The Old Town School of Folk Music in Chicago for over 40 years and has been an adjunct professor teaching banjo as a member of the Columbia College (Chicago) Strings Department. Greg is a regular contributor of interviews with notable banjo players and has been featured several times in the Banjo Newsletter periodical.

Started at the Old Town School in January of 1973