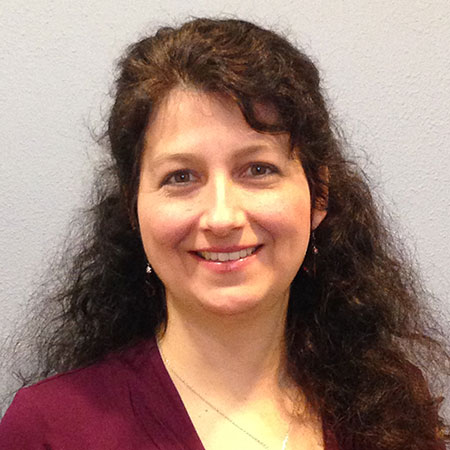 Donna teaches all levels of students from beginners to advanced players. She teaches classes in the Core Guitar Program and also Acoustic Slide Guitar.

Donna is an accomplished guitar player and singer and was cited in Acoustic Guitar Magazine’s May 2016 issue as one of the top 10 “up and coming resonator players.” She was the headliner at the Durban International Blues Festival in South Africa and performed as a soloist or in a duet at the Chicago Blues Festival three times – including performing solo centennial celebration tributes for Robert Nighthawk, Johnny Shines, and Sister Rosetta Tharpe.

She was the co-winner of the Windy City Blues Society Blues Challenge twice and represented Chicago at the International Blues Challenge in Memphis, Tennessee. She was a semi-finalist in the Yamaha Six String Theory international guitar competition. 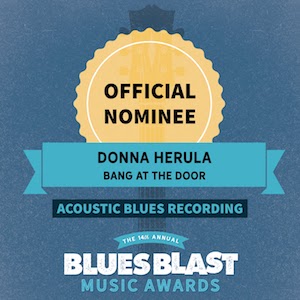 Donna’s highly acclaimed May 2021 release “Bang at the Door” rose to #1 on the Blues Music Chart (Roots Music Report) and has been nominated for Best Acoustic Blues Album of the year by Blues Blast Magazine!

Started at the Old Town School in December of 2015