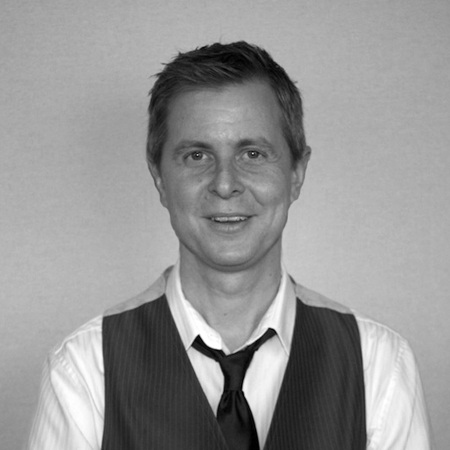 Dan encourages his students to enjoy every step of the learning process. In class, he teaches students about how to practice, how to solve problems, and how to set goals for learning and performing. He aspires to foster confidence in his students and equip them with the knowledge and basic repertoire to venture out and play with other musicians in a group setting. He wants students to feel they have no limitations, and that everything they learn will further open the world of music to them.

After moving to Chicago, Dan played in a local band for many years, in clubs such as the Cabaret Metro, the Empty Bottle, and the Lounge Ax.

He began as a student at the Old Town School and learned to play old time music from Steve Rosen, Paul Tyler, and Michael Miles. He is often involved in Old Time Ensemble and Old Time Revival. He’s been known to build cigar box guitars in his spare time.