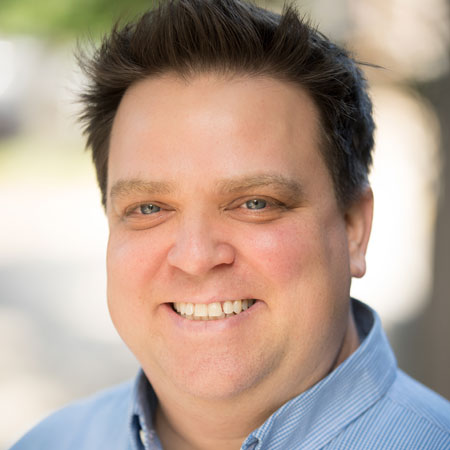 Dan plays guitar and violin. He began Suzuki violin training at the age of four and guitar training at the age of twelve. Dan attended several Suzuki violin camps in Indiana and Wisconsin as well as the Blue Lake Fine Arts Camp for guitar and violin.
He studied bluegrass fiddle with Arvel Bird from Glen Campbell’s band and had his first paying bluegrass fiddle gig at the age of twelve. Dan was accepted to perform with the All-City High School Orchestra in 1989 and 1990 and played in a punk band named First Amendment from 1986 to 1990. He was the only guitarist selected for the All-State High School Jazz Big Band of Indiana in 1990. Dan has toured the U.S., Canada and Turkey playing blues with Studebaker John and the Hawks and is currently writing and performing in a successful power pop band entitled Unibrow. He studied with Frank Gambale, Scott Henderson and Mick Goodrick at the Nation Guitar Workshop.

Get in touch with Dan at dfulkerson@oldtownschool.org.

Started at the Old Town School in May of 1997

Guitar 4Ever with Dan Fulkerson