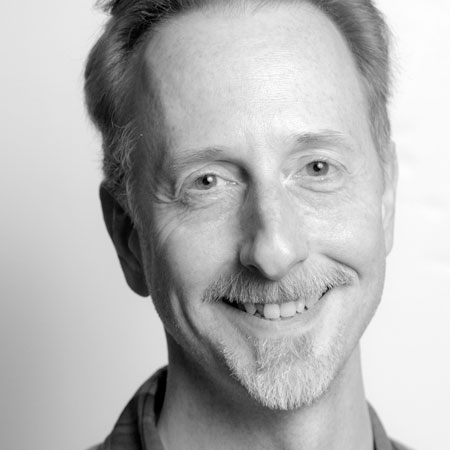 In 2016, Chris celebrated 20 years of teaching at The Old Town School Of Folk Music!

Chris first got interested in the guitar as a teenager through the music of the early Country Blues players like Mississippi John Hurt and Blind Willie McTell. He plays and teaches this style to this day. Always interested in Bluegrass as well, he developed his flatpicking skill and wound up spending three and a half years touring the world with the bluegrass band The Special Consensus. Chris has been at the Old Town School of Folk Music since 1996 and divides his time between performing and teaching.

“I've been teaching both guitar and five string banjo for more than 20 years. Since 1996 I've been a teacher at The Old Town School Of Folk Music. I teach all levels from beginners to advanced experienced. The real satisfaction I get is when I'm able to get a student to execute something they didn't think they could do. I work with both tablature and by ear, but mostly what I try to do is get my students to think for themselves.”

Started at the Old Town School in January of 1996