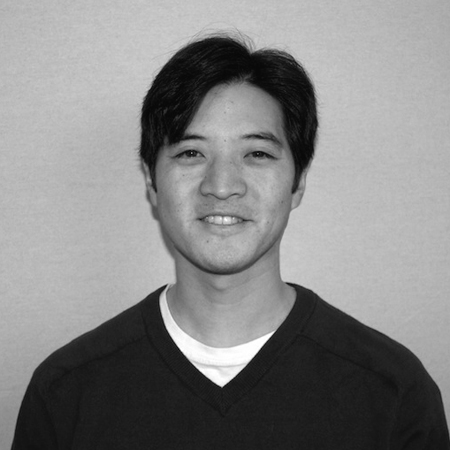 Billy subscribes to Shinichi Suzuki’s philosophy that every child (or adult) can learn to play an instrument, and we learn to play music the same way we learn a language. Having studied the violin from an early age using the Suzuki method he recently completed the teacher training program through Book 4. The Suzuki method has given him the ability to play by ear, helping him improvise and play different styles of music. He co-founded the bluegrass group Tangleweed and also plays with an Afro-fusion group called Alpha and the Princes of Futa. He has also been seen playing his electric violin with techno DJ’s in clubs around Chicago.

Billy Oh received his bachelor’s degree in English and Creative Writing from Loyola University in Chicago after having studied at Dartmouth College. Though his two main passions of music and teaching consume most of his time, he is also an avid sailor and likes to spend whatever remaining hours he has adrift in the middle of Lake Michigan singing sea shanties.

Started at the Old Town School in January of 2009