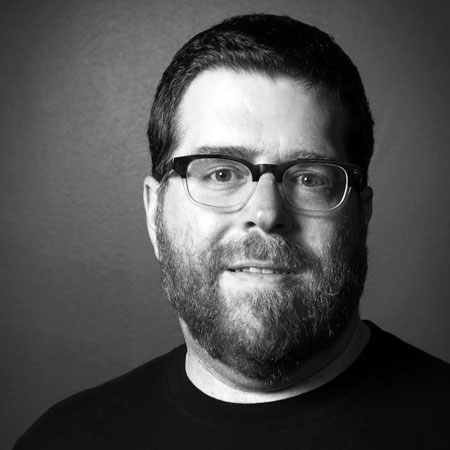 Alton started playing the piano at age four and was soon playing and singing at his father’s church in Fitzgerald, Georgia. He was involved in numerous musical activities growing up there, including band, chorus, theater, and a gospel quartet called The Revelators.   He has a Bachelor of Arts degree in Music from Florida State University, where he performed in numerous vocal ensembles (highlights include performing the Mozart and Durufle Requiem masses with Robert Shaw) as well as the Jazz ensemble. After moving to Chicago in the early ‘90s, he composed music for the Green Highway Theater production of Caryl Churchill’s Softcops.

He’s a member of several Chicago bands, including Mystery Train, Come Sunday, Anna Fermin’s Trigger Gospel and Poochamungas, and has performed with Steve Dawson, Dolly Varden, Sunnyside Up, and many other ad hoc groups (including too many Old Town School Tribute shows to count).

Alton also teaches private piano lessons, and works on various musical projects in and around Chicago.

Get in touch with Alton at asmith@oldtownschool.org.

Join us as we explore the songs of the ever-burgeoning genre of "Americana,".