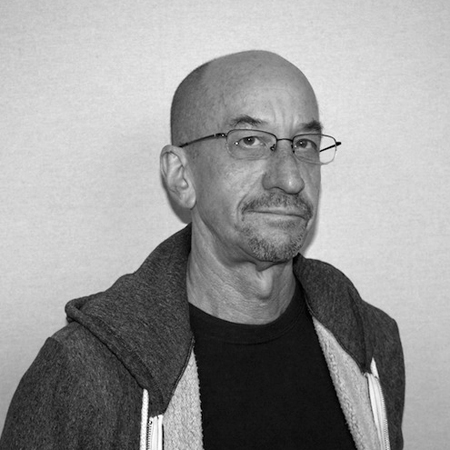 Techniques - Scales, Chords, Playing in All Keys, Music Theory, Use of the Bow, Playing in Ensembles, Accompanying Singers, Improvisation

Al likes to share what he knows with students so they can have fun with music. He tries to encourage them to play music with others as well as play alone. He sometimes talks about music history and musicians, and he includes his own experiences with performing and playing.

Al has done a lot of touring: Overseas tours in Brazil 1976 with a jazz big band, Denmark, Sweden and Finland 1986 with the Glen Ellyn Children's Choir, Germany and Poland 1999, Italy 2000 with the Chicago Klezmer Ensemble. Performed at the Concertgebouw in Amsterdam 2006 with the Chicago Klezmer Ensemble. Numerous tours in the US and Canada with ensembles and theater shows. Have performed with Johnny Hartmann, Jimmy Witherspoon, Freddy Cole, Von Freeman, Steve Allen, Bob Hope, George Burns, Dionne Warwick, Johnny Mathis, Gladys Knight, Los Treyes Reyes, Bonnie Koloc, Michael Miles, Weavermania, Sons of the Never Wrong, among others. Member of jazz/gospel group Come Sunday scheduled to tour Colombia in September 2014. Member of the Civic Orchestra of Chicago 1983-85 and the Northwest Indiana Symphony 1985-86.

Started at the Old Town School in April of 1989