Sixty Years of Songs and Stories 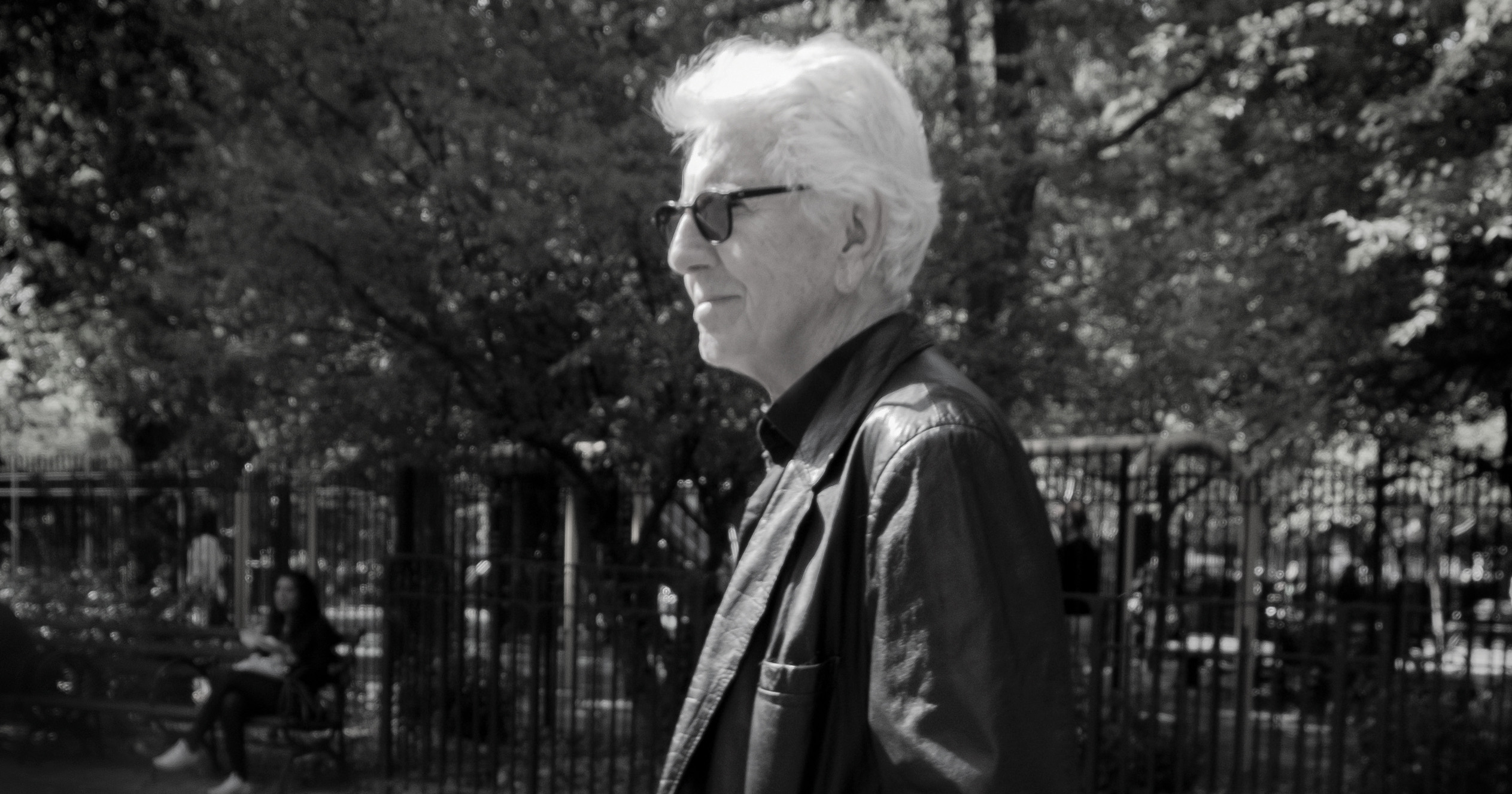 Legendary artist Graham Nash was a founding member of both the Hollies and Crosby, Stills and Nash and is a two-time Rock and Roll Hall of Fame inductee. He has seen rock history unfold at some of its seminal moments – from the launch of the British Invasion to the birth of the Laurel Canyon movement a year later. An extraordinary Grammy Award® winning renaissance artist – and self-described “simple man” – Nash was inducted twice into the Songwriters Hall of Fame, for his work with CSN and his work as a solo artist,

Towering above virtually everything that Graham Nash has accomplished in his long and multi-faceted career, stands the litany of songs that he has written and introduced to the soundtrack of our lives for nearly six decades.

Nash's remarkable body of work began with his contributions to the Hollies opus from 1964 to '68, including “Stop Stop Stop,” “On A Carousel,” and “King Midas In Reverse,” among others.

The original classic union of Crosby, Stills & Nash (& Young) lasted but twenty months. Yet their songs are lightning rods embedded in our DNA, starting with Nash's
“Marrakesh Express,” “Pre-Road Downs” and “Lady of the Island,” from the first Crosby, Stills & Nash LP and his iconic “Teach Your Children” and “Our
House” from CSNY's Déjà Vu.

Nash's career as a solo artist took flight in 1971, beginning with two landmark albums, Songs For Beginners and Wild Tales which further showcased the depths of his abilities as a singer and songwriter, yielding such favorites as “Chicago/We Can Change the World” and “Military Madness”.

Graham Nash will be joined on stage by his longtime musical partners, Shane Fontayne (guitar and vocals) and Todd Caldwell (keyboards and vocals), performing favorites from across his sixty-year career.