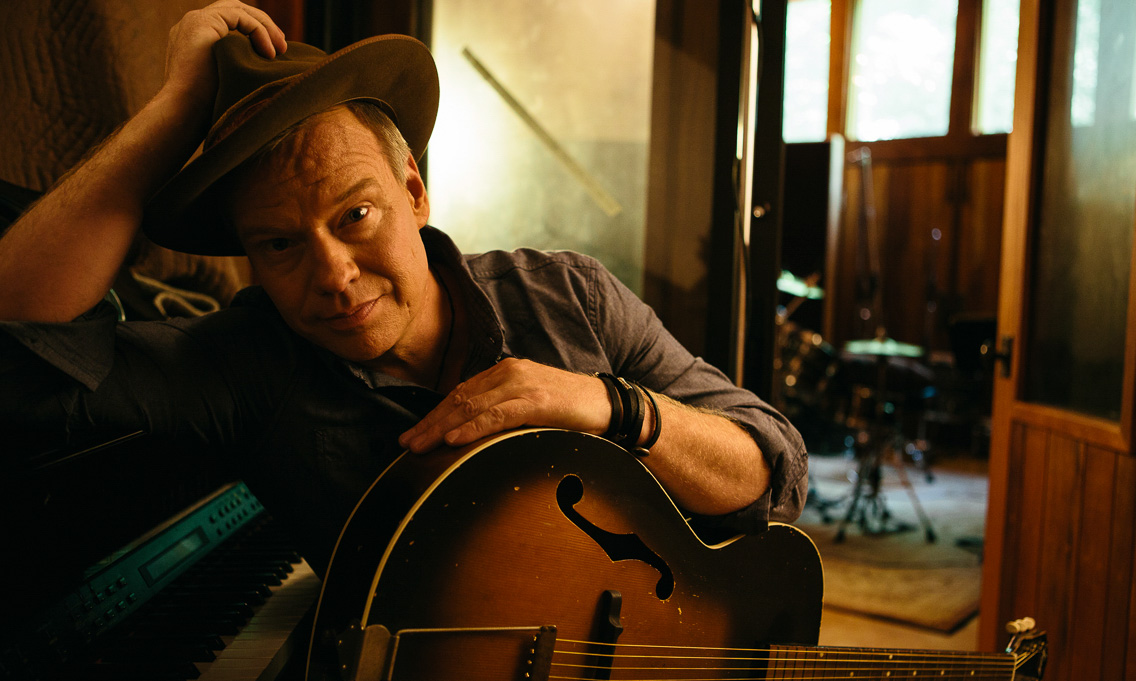 After a series of indie record releases, Shawn Mullins' critical breakthrough came when 1998 Soul's Core album shot him to fame on the strength of its Grammy-nominated No. 1 hit, “Lullaby” followed by AAA/Americana No. 1 “Beautiful Wreck” from 2006's 9th Ward Pickin Parlor. His song, “Shimmer” was used in promotion of the 2000 Summer Olympics in Sydney and was included on the Dawson's Creek soundtrack. He co-wrote “All in My Head” which was featured in episode one of the hit TV sitcom “Scrubs.” He always performs songs from Soul's Core in his live sets including “Lullaby” (Rockabye), “Gulf of Mexico,” “Twin Rocks Oregon,” “Shimmer” and “Anchored in You”. The song arrangements have evolved through the years as he continues to perform them live and grow as an artist. 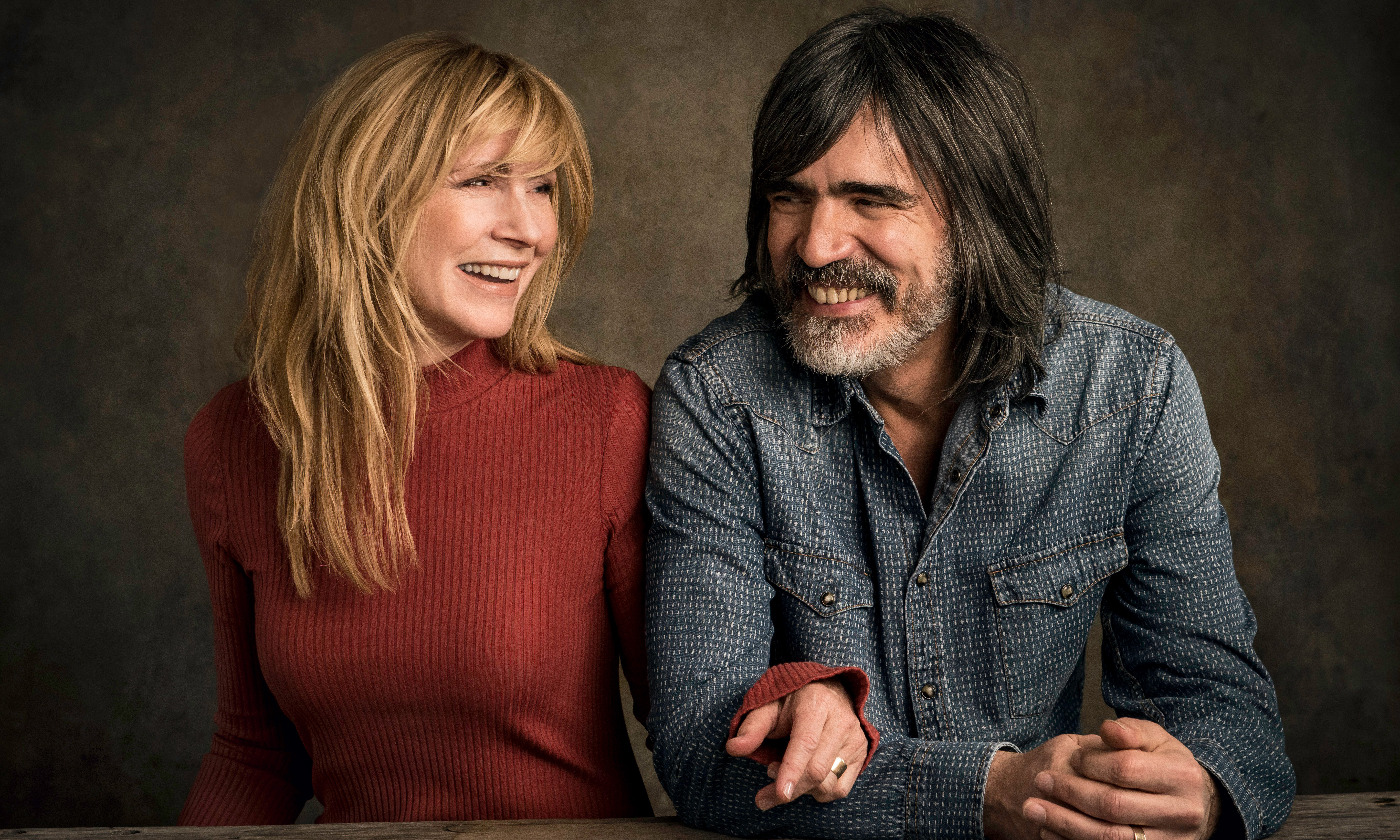 Multi-instrumentalist-singer-songwriter Larry Campbell and singer-guitarist Teresa Williams' acclaimed eponymous 2015 debut, released after seven years of playing in Levon Helm's band – and frequent guesting with Phil Lesh, Little Feat, Jorma Kaukonen and Jack Casady, brought to the stage the crackling creative energy of a decades-long offstage union. A whirlwind of touring and promo followed, and when the dust cleared, the duo was ready to do it all again and continue to carve out their place in Americana.