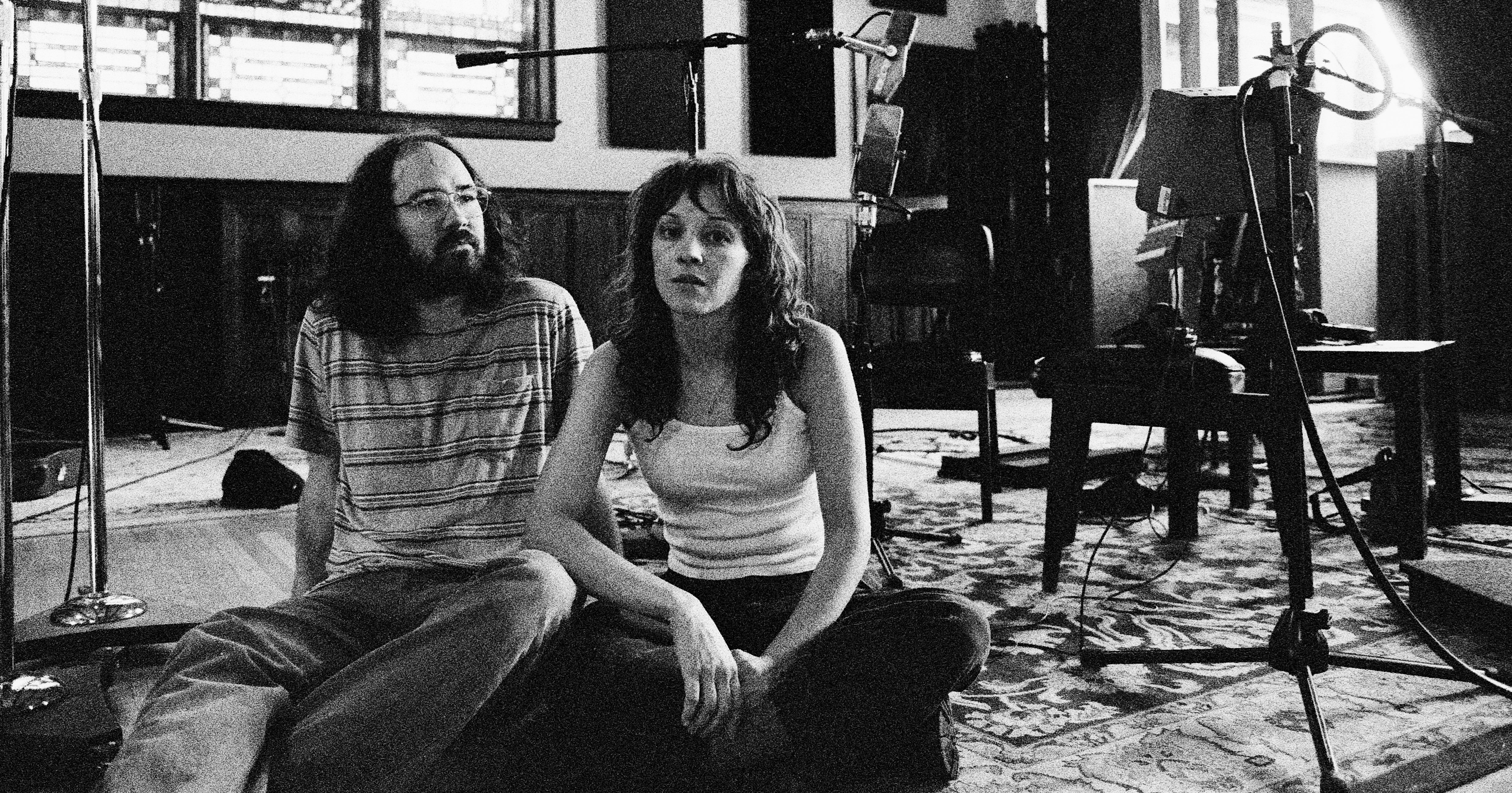 Over a year after Andrew Marlin and Emily Frantz of Watchhouse (formerly known as Mandolin Orange) reintroduced themselves on their 2021 self-titled LP, the pair shared a special surprise release: Watchhouse (Duo), a self-produced recording of Marlin and Frantz performing the most elemental possible arrangements of all nine songs from Watchhouse. It's a project that captures the fundamental power of Watchhouse: Two singers and musicians with profound chemistry, performing earnest yet masterfully crafted songs that encompass the unknowable mysteries, existential heartbreak, and communal joys of modern life.
Starting over a decade ago playing coffee shops and local restaurants around North Carolina, Watchhouse is a grassroots success story that's been driven by Marlin's poignant songwriting. They've sold out iconic venues (Red Rocks, Ryman Auditorium) and attract hundreds of millions of streams while producing exploratory music that "redefines roots music for a younger generation" (Washington Post).
2022 was filled with many endeavors including the American Acoustic Tour with Punch Brothers, headlining shows across the US, collaborating with Planet Bluegrass on Mabon, an autumn equinox concert series, and of course Watchhouse (Duo). In 2023, Marlin and Frantz will celebrate the release of Watchhouse (Duo) with a short run of shows that will feature just the two of them, harkening back to their earliest days of performing. 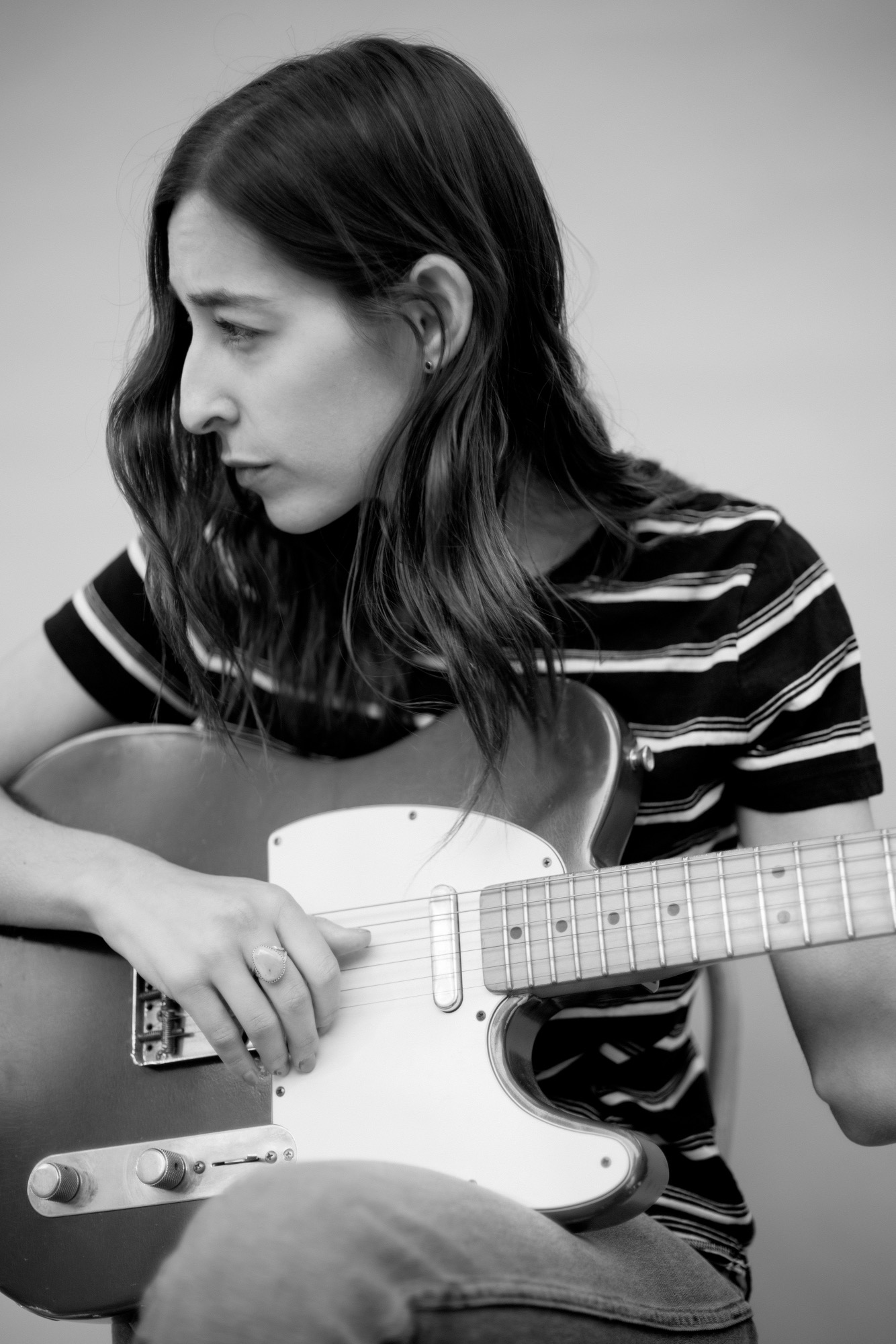 Johanna Samuels is broadening the confines of pop music. The New York and Los Angeles based singer-songwriter's work is lyrically and melodically driven, singing about the depths and dualities of life with her unique bell-like voice. Her deep understanding and reverence for the musical greats of the 1960's and 70's, Samuels has created a sound and musical place that is all her own - and invites you in. Her debut album “Excelsior!” (2021) produced by Sam Evian and released by Mamabird Recording Co., garnered praise for its lush beauty and complex explorations. NPR described Johanna's music as "…so compulsively listenable, and so smart in the way she assesses space and communication, it's just brilliant…what a voice.”