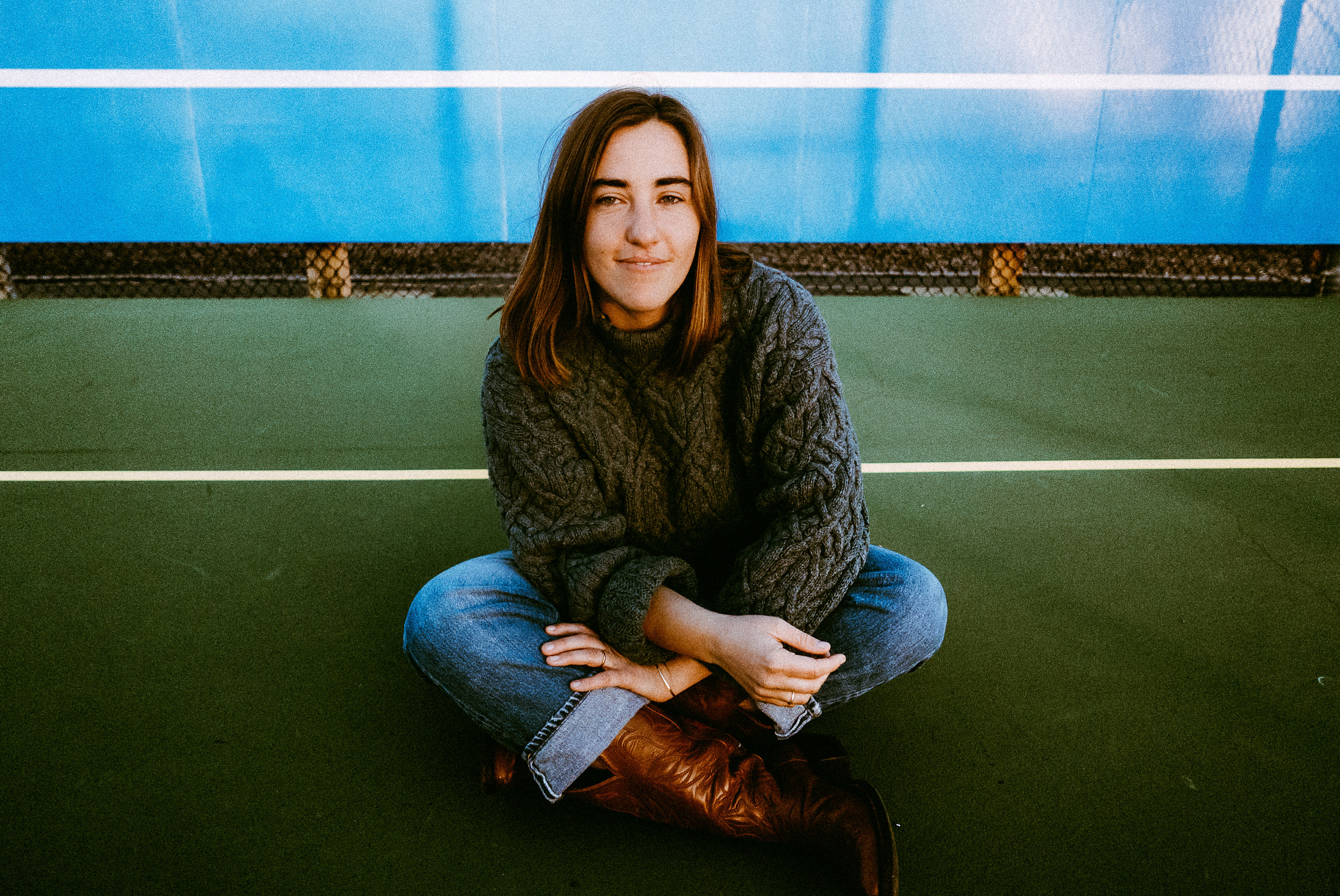 For the last seven years, the Eastern Oregon songwriter Margo Cilker, who NPR calls one of “11 Oregon Artists to Watch in 2021,” has split her time between the road and various outposts across the world, from Enterprise, OR to the Basque Country of Spain, forging a path that is at once deeply rooted and ever-changing.

“Margo Cilker's weathered voice, an instrument that conjures up visions of wide-open spaces and wanderlust, has quickly made her one of (Oregon's) linchpins” - NPR Music 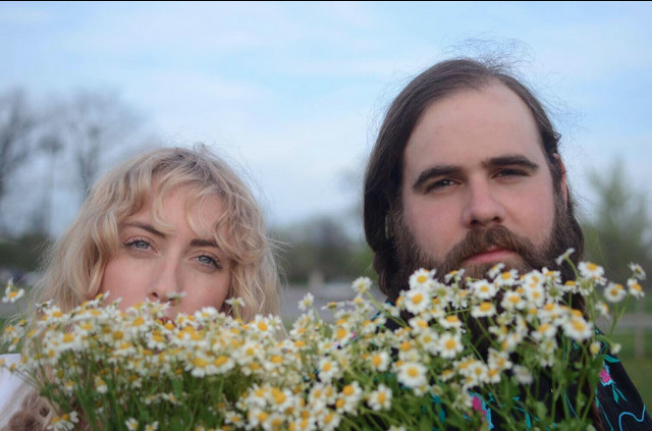 "Tobacco City mixes cosmic country with psychedelic choogle, but "Never On My Mind"… well, that's where the honky tonk meets the soul revue. Like the Chicago band's namesake, a slow smoke hangs in the air, heavy with heartbreak and feather-blue eyeshadow, but puts a brave face on.” - NPR