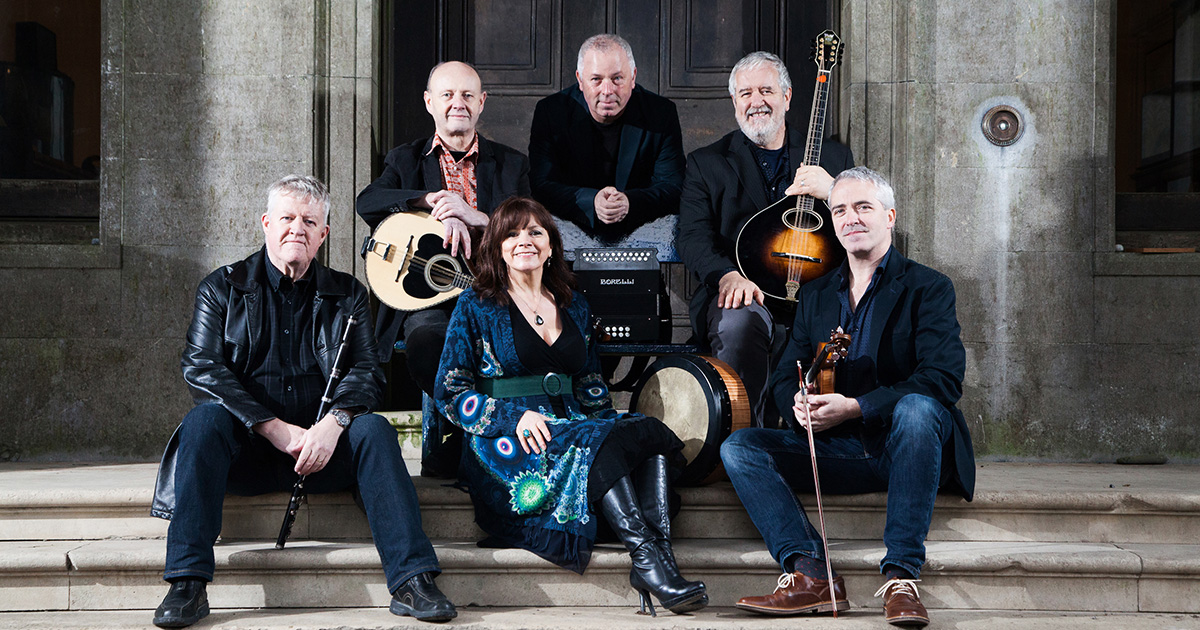 Music from the West of Ireland with passionate vocals and dazzling instrumentals.

Dervish have been bringing Irish traditional music to the world for more than 25 years. Described by the BBC as “an icon of Irish music”, the band have played at festivals from Rock in Rio to Glastonbury, toured with the Irish President and struck up tunes on the Great Wall of China.

Dervish have a line-up which includes some of Ireland's finest traditional musicians, fronted by one of the country's best-known singers, Cathy Jordan. All six members of Dervish are steeped in the musical traditions of counties Sligo and Leitrim in north-west Ireland. It's an area which matches the Atlantic coastline with storied mountains and rural landscapes.

The Guardian newspaper commented: “Dervish are simply brilliant . . They carry Irish history with them.”