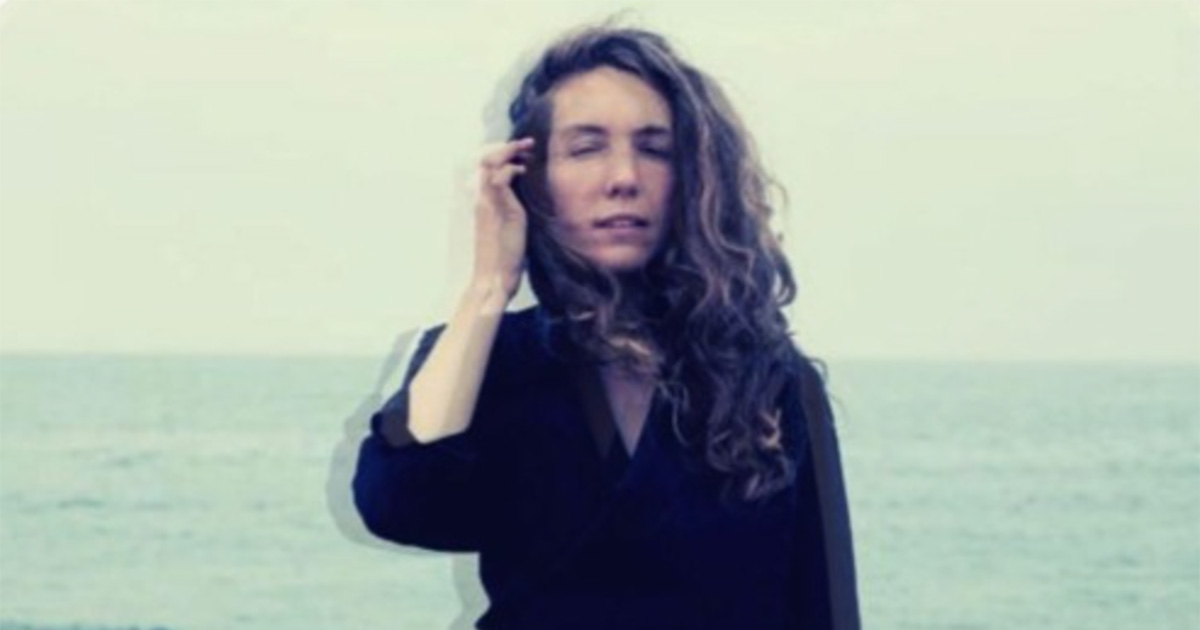 Anna Mieke's deft songwriting and enveloping compositions have asserted her as a vital voice amongst Ireland's alt-folk genre. The Irish multi-instrumentalist and songwriter based in Wicklow, Ireland, toes the line between folk forms and vivid dreamscapes, drawing on traditional and contemporary motifs. The lyrically ornate and instrumental delicacy of her work, alongside flowing atmospheric arrangements, contributes a challenging, emphatic and new voice to alt-folk. 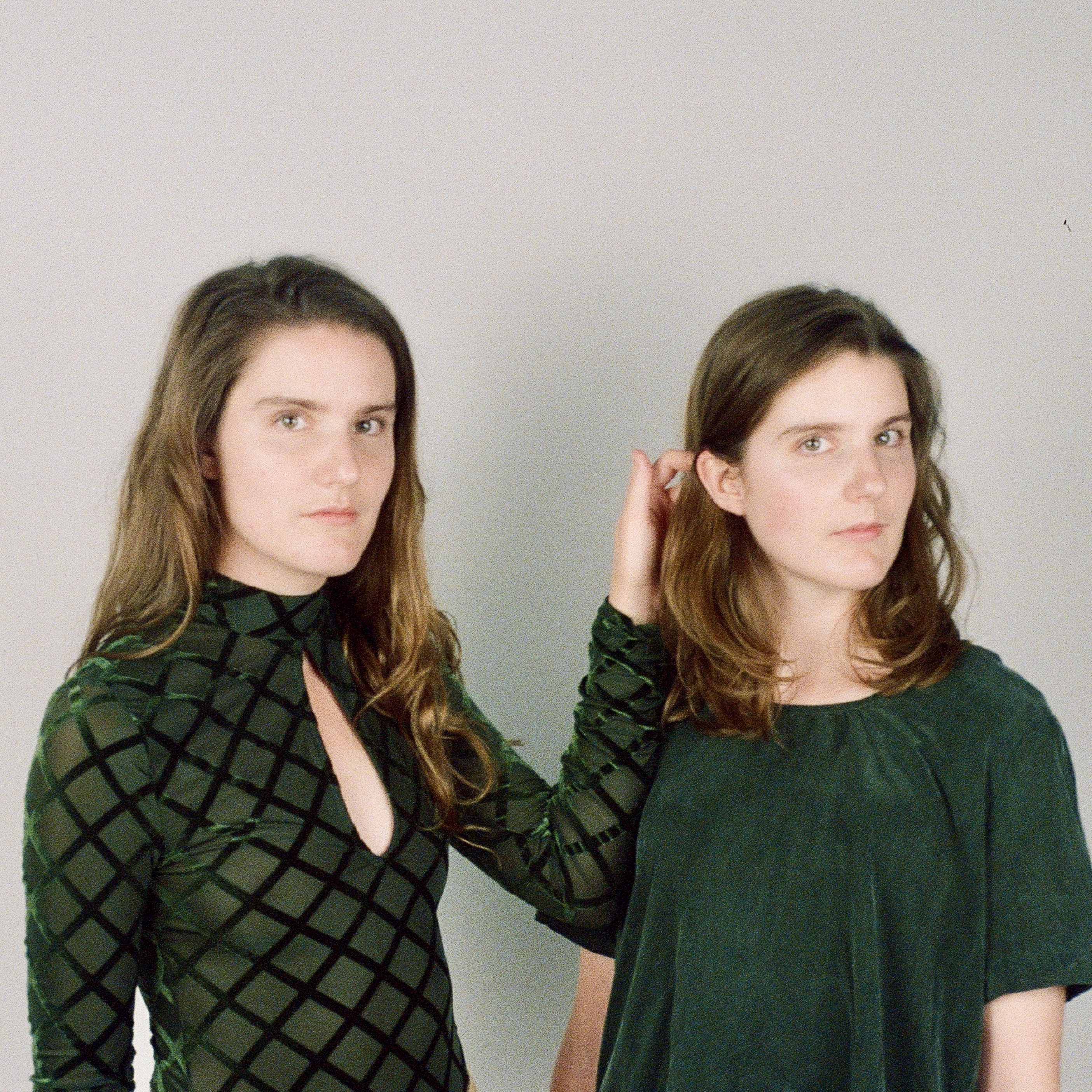 Described as "anything but ordinary" by the Chicago Tribune, Maeve & Quinn is the duo of Alaskan twin sisters Maris and Bryce O'Tierney. Classically trained (voice, guitar, violin, piano), Maeve & Quinn's music draws from folk, indie rock, and improvisation. They are influenced by the storytelling and lyricism of their Irish heritage, as well by the open, mountain environment where they grew up in Alaska -- a feeling they seek to create for listeners through their songs.

Currently based in Chicago, Maeve & Quinn have performed their music and poetry in concert with the Museum of Contemporary Art Chicago, the Poetry Foundation, and Steppenwolf Theatre; premiered their symphonic compositions with the Chicago Composers Orchestra and Anchorage Symphony Orchestra; and collaborated with dancers for film works, most recently with the Alvin Ailey American Dance Theatre. Following their 2018 release something overheard, something overhead, their 2021 EP star-crossed was featured on Bandcamp's 'New & Notable' releases. Their new LP another door is slated for summer 2023 release.