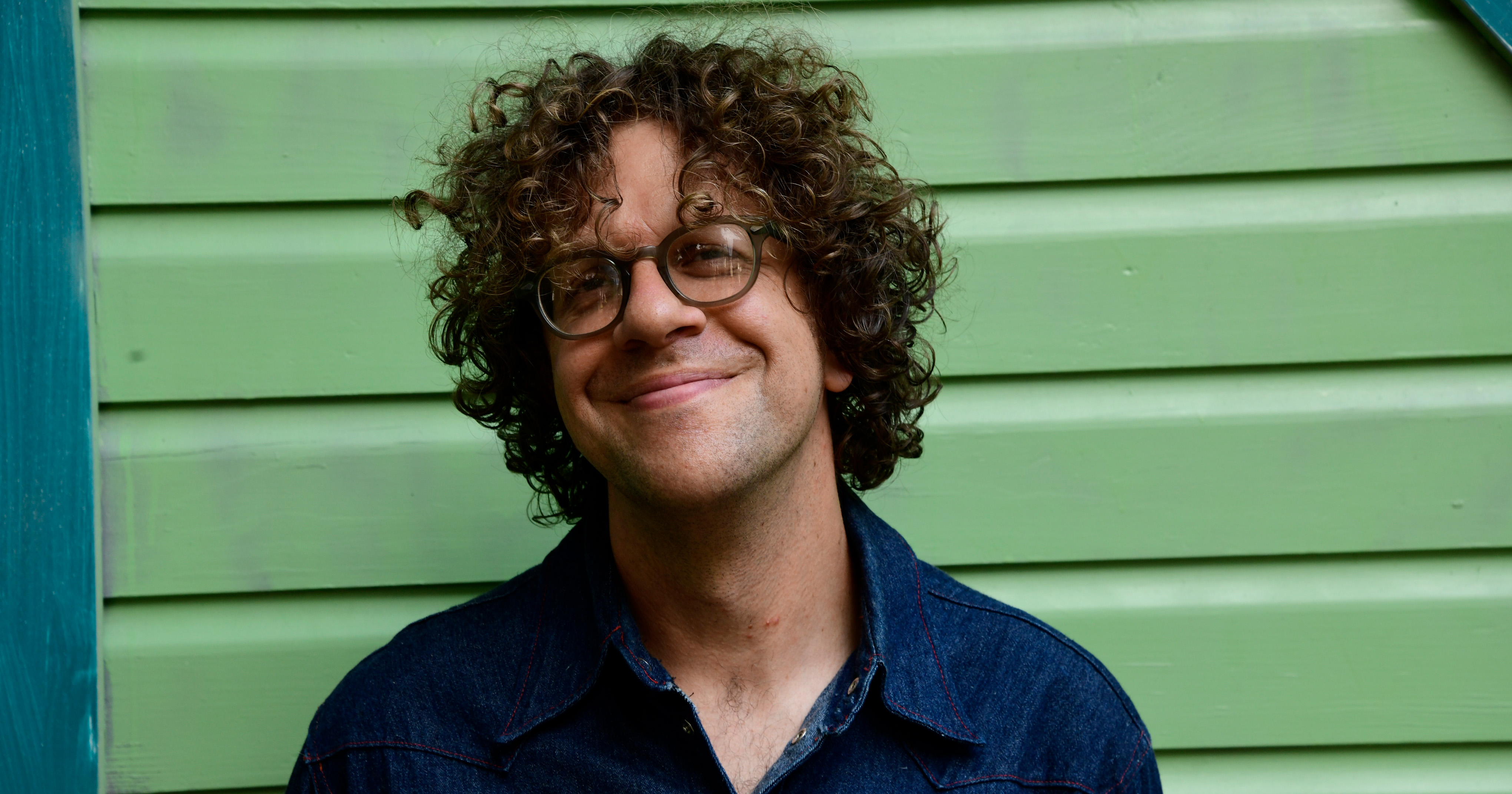 You already know Phil Cook, at least if you've listened to any of the most essential folk-rock, indie rock, or even gospel records of the last decade. The spirited piano solo on Hiss Golden Messenger's “Day O Day,” the incisive melody of Bon Iver's “AUTAC,” the mesmerizing elegance of the keys on Hurray for the Riff Raff's “Life on Earth”—yes, those are all Phil Cook, a beloved collaborator capable of transforming an entire song with a pretty lick here, a sharp line there. The War on Drugs, The Blind Boys of Alabama, Ani DiFranco, Nathaniel Rateliff, Frazey Ford, the Indigo Girls: Cook's partnerships in just the last dozen years shape their own best-of.

But now, Phil Cook has returned to his first musical love: solo piano. It is, after all, the instrument of his upbringing and now the most direct line between his fathoms-deep sensitivity and the ears of his audience. On the new release, All These Years, Cook's playing—a chronicle of gorgeous and emotionally expansive meditations—reorients expectations of solo piano composition and improvisation. Indeed, that exquisite album is just the start for a player approaching the grand old instrument from the perhaps unlikely foundation of American folk music.

He will perform two sets: one of his new, exquisite solo piano music and one that focuses on older material with guitar and vocals.