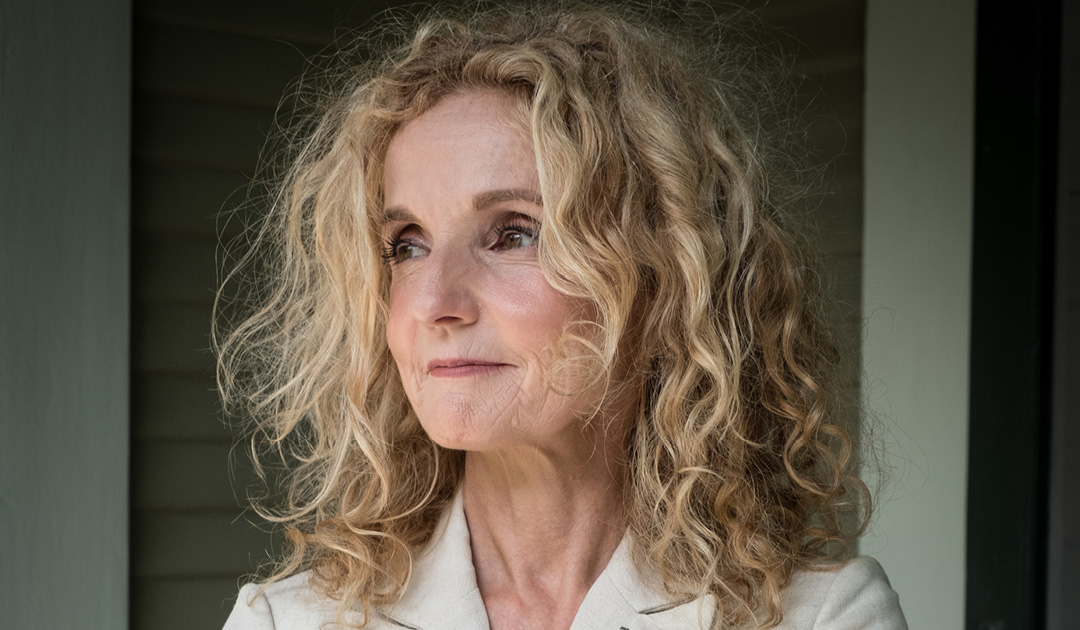 Patty Griffin is among the most consequential singer-songwriters of her generation, a quintessentially American artist whose wide-ranging canon incisively explores the intimate moments and universal emotions that bind us together. Over the course of two decades, the GRAMMY Award winner – and 7x nominee – has crafted a remarkable body of work in progress that prompted the New York Times to hail her for "writing cameo-carved songs that create complete emotional portraits of specific people … her songs have independent lives that continue in your head when the music ends.”

2019 saw the acclaimed release of the renowned artist's 10th studio recording and first-ever eponymous LP, PATTY GRIFFIN, on her own PGM Recordings label via Thirty Tigers. An extraordinary new chapter and one of the most deeply personal recordings of Griffin's remarkable two-decade career, the album collects songs written during and in the aftermath of a time in which she battled - and ultimately defeated - cancer just as a similar and equally insidious disease metastasized into the American body politic. As always, Griffin's power lies in how, as writer Holly Gleason observed in Martha's Vineyard Gazette, "her songs seem to freeze life and truth in amber." 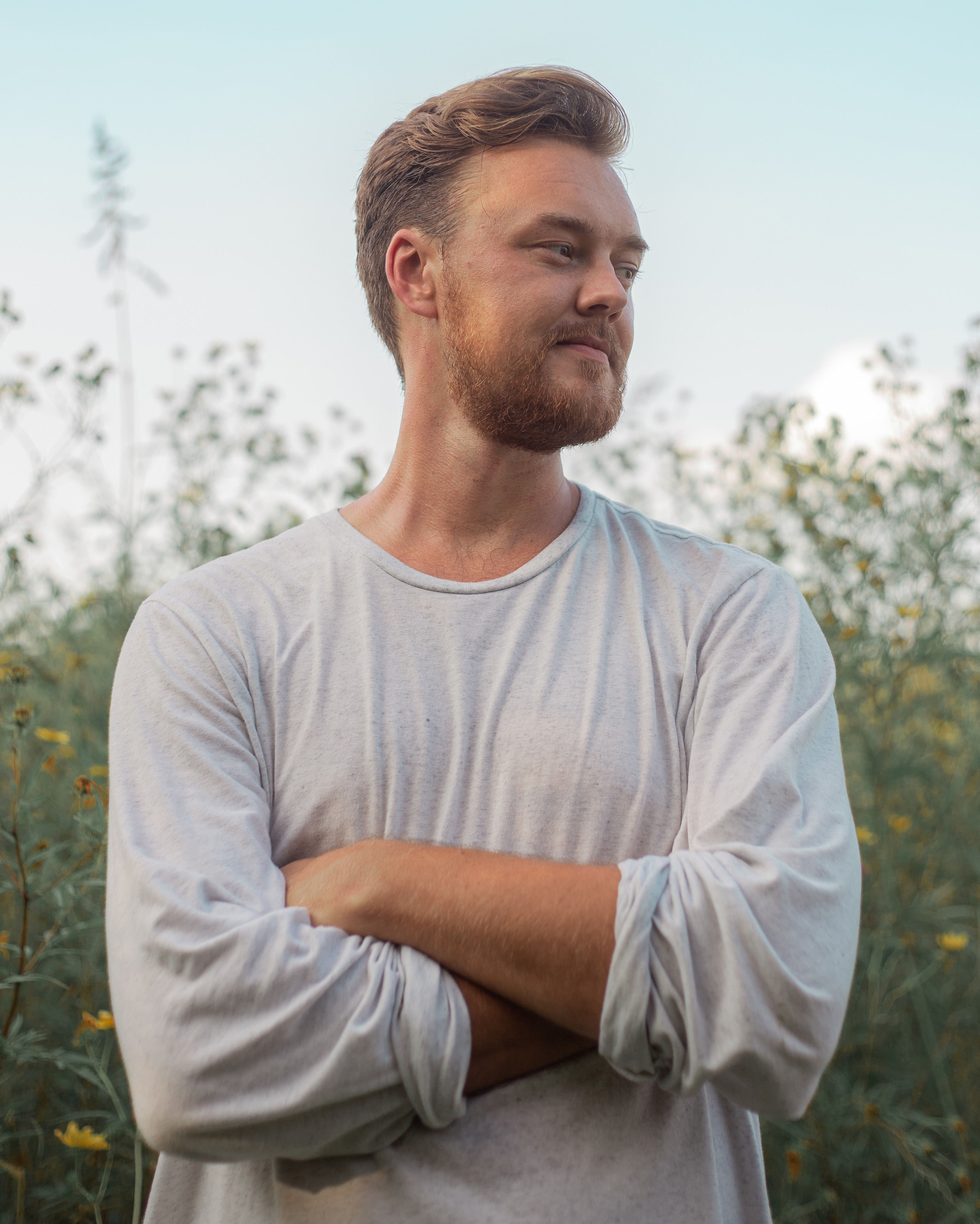 The fifth album from Oklahoma-bred singer/songwriter Parker Millsap, Be Here Instead emerged from a wild alchemy of instinct, ingenuity, and joyfully determined rule-breaking. In a departure from the guitar-and-notebook-based approach to songwriting that shaped his earlier work, the Nashville-based artist followed his curiosity to countless other modes of expression, experimenting with everything from piano to effects pedals to old-school drum machines (a fascination partly inspired by the early-'70s innovations of Sly Stone and J.J. Cale). As those explorations deepened and broadened his musical vision, Millsap soon arrived at a body of work touched with both unbridled imagination and lucid insight into the search for presence in a chaotic world.