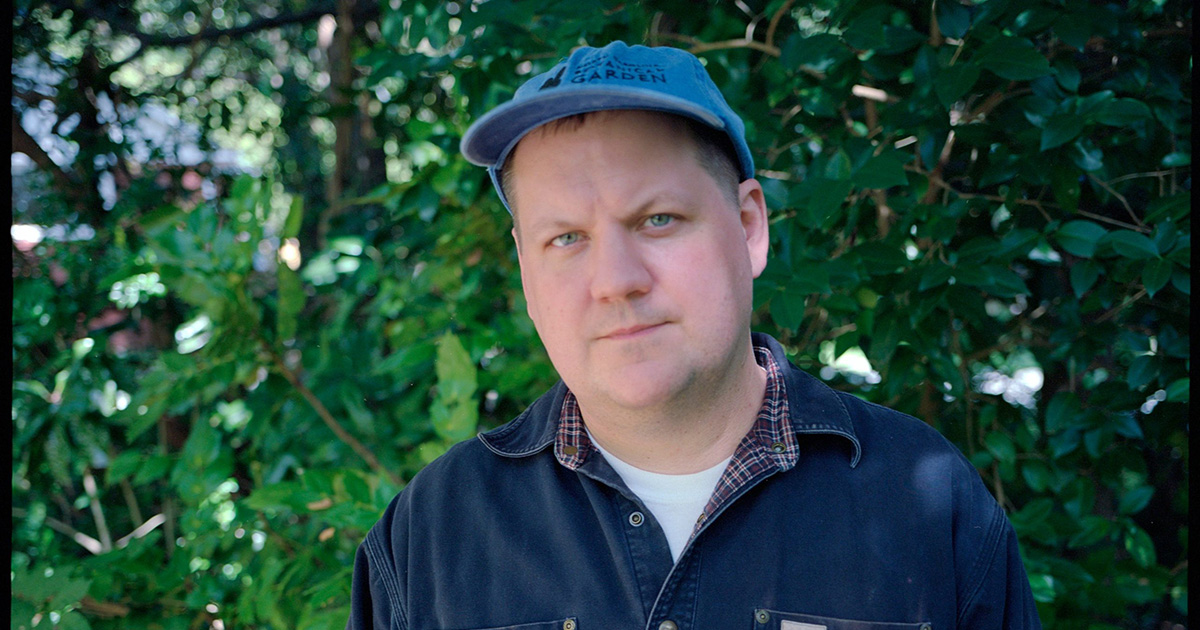 Singer, guitarist, and folk music interpreter Jake Xerxes Fussell has distinguished himself as one of his generation's preeminent interpreters of traditional (and not so traditional) “folk” songs, a practice which he approaches with a refreshingly unfussy lack of nostalgia. By recontextualizing ancient vernacular songs and sources of the American South, he allows them to breathe and speak for themselves and for himself; he alternately inhabits them and allows them to inhabit him. In all his work, Fussell humanizes his material with his own profound curatorial and interpretive gifts, unmooring stories and melodies from their specific eras and origins and setting them adrift in our own waterways. The robust burr of his voice, which periodically melts and catches at a particularly tender turn of phrase, and the swung rhythmic undertow of exquisite, seemingly effortless guitar-playing pull new valences of meaning from ostensibly antique songs and subjects.

“Fussell is creating his own legacy within the long lineage of traditional folk musicians and storytellers that have come before him.” – New York Times 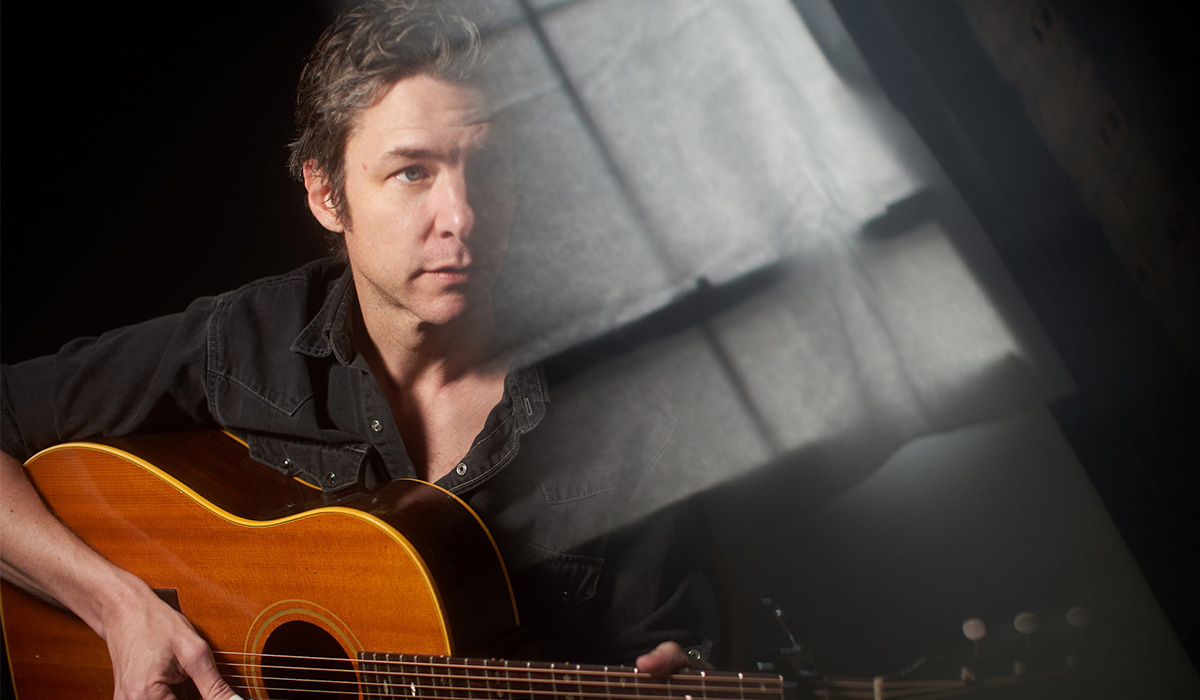