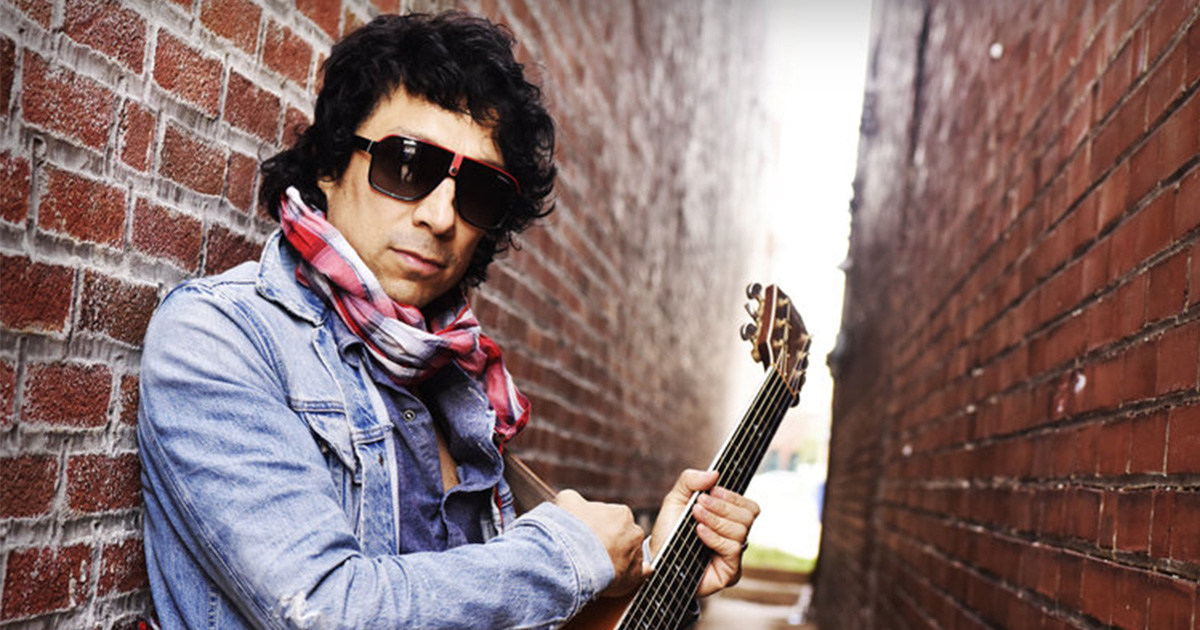 Pure heart and soul. That's how you can best describe Hobo Cane. Born as Javier Alberto Mendoza in the state of Virginia to a Spanish mother and Mexican/American father, Javier's love for music burned bright from a young age. He started his musical career joining Warner-Chappell as a staff writer in Miami, FL. There he spent his time writing tunes for mega pop sensations such as Enrique Iglesias, Juan David, Ricky Martin, Rosario and more. The ever-winding path of life took him to Saint Louis: City of Miles Davis, Tina Turner and Chuck Berry, where he saw musical success with his new following. In 2014 Mendoza moved to Music City, Nashville, TN where he is embarking on a project as Hobo Cane.