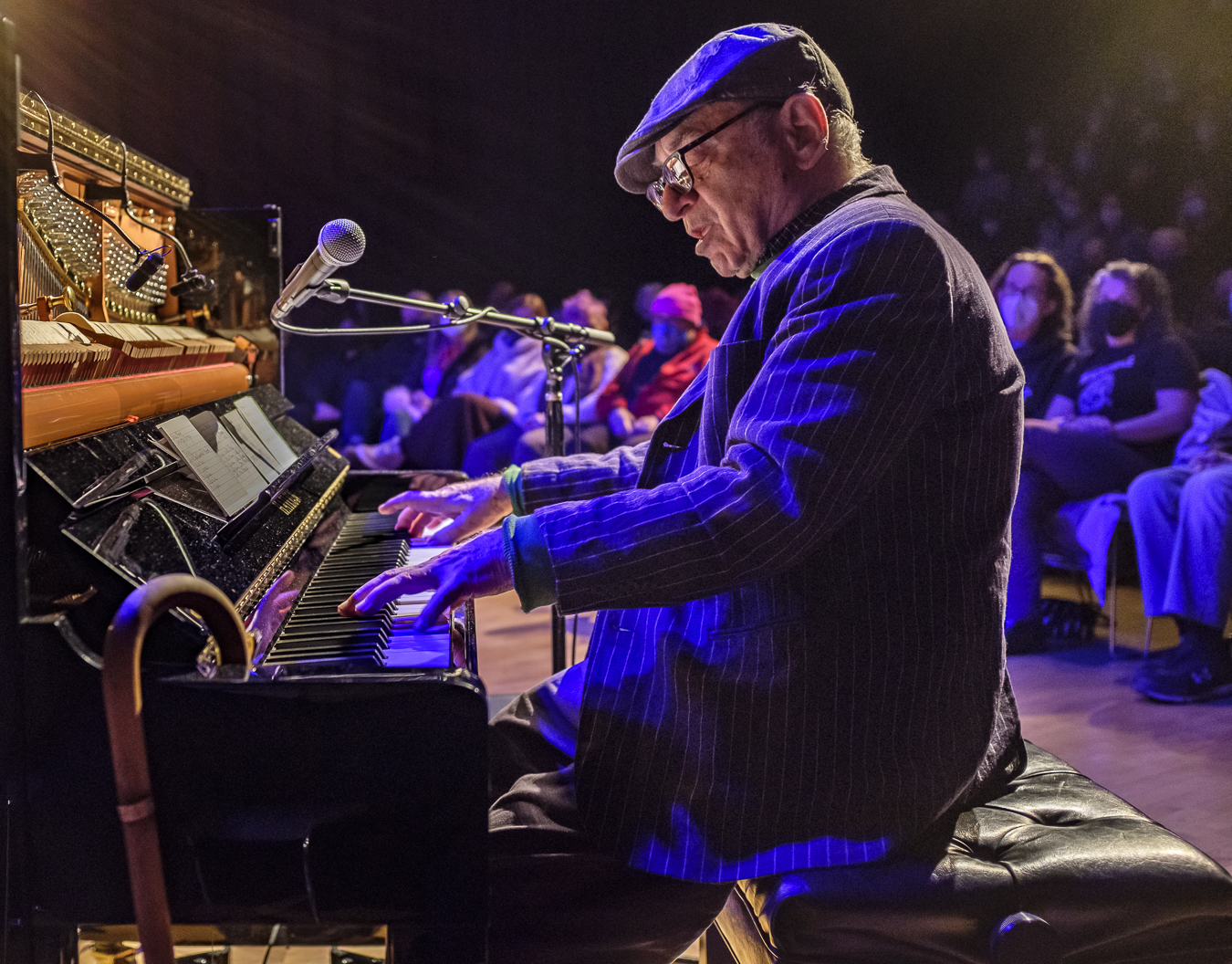 Chicago's own musical treasure Erwin Helfer and Lluis Coloma will team up for an evening of blues and boogie piano. Erwin Helfer continues to carry on the tradition as the last link to Chicago's blues piano tradition. Lluis Coloma adds his own Spanish flair to the boogie woogie style. They will be joined by three accomplished and soulful gospel keyboard artists, Bishop Dwayne Mason, Richard Gibbs, and Cliff Dubose, who are celebrating CD releases on The Sirens Records. Bishop Mason was dubbed the “Reverend of Funk” by the New York Times. Richard Gibbs accompanied Aretha Franklin for twenty years. Cliff Dubose is recognized as one of the hardest working church musicians in Chicago. There will also be several special guests, including Eugene Ross III, to honor the occasion. This evening assembles a dream team of roots piano players.

Erwin Helfer is a Chicago boogie woogie, blues, and jazz piano innovator and master. For many years, Erwin accompanied Estelle “Mama” Yancey, the wife of Chicago blues piano patriarch Jimmy “Papa” Yancey, and later recorded one album with her. His own recordings have been featured on NPR's All Things Considered and Fresh Air. In 2016, he received the Jazz Institute of Chicago's prestigious Captain Walter Dyett Lifetime Achievement Award. On June 9th, 2022 Erwin was honored at the Chicago Blues Festival, where the City of Chicago proclaimed it Erwin Helfer Day. 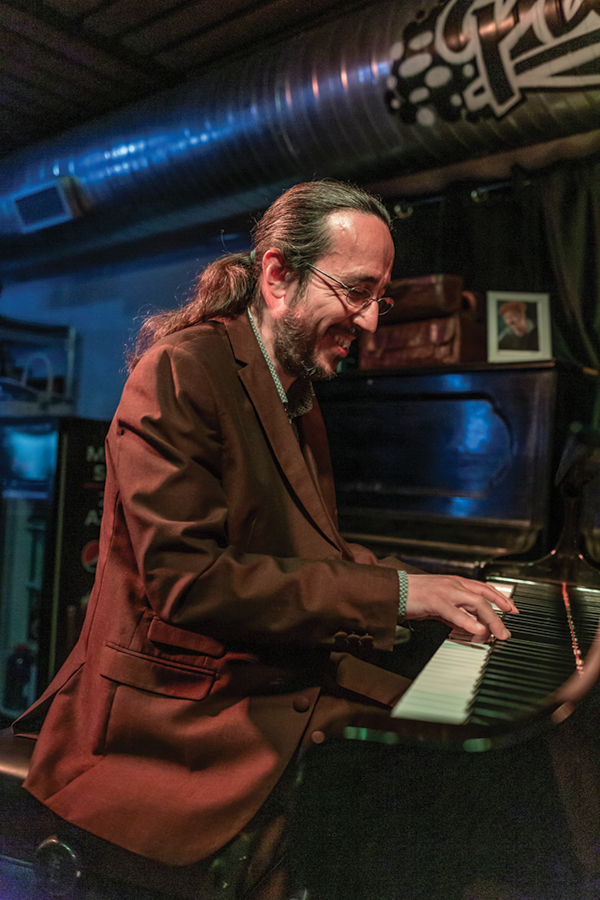 Lluis Coloma is a boogie woogie pianist from Spain. He is well known in Europe and Asia. His current visit to the states includes performances at the San Francisco International Boogie Woogie Festival and at the Old Town School of Folk Music. Lluis has great dexterity and a unique interpretation of blues and jazz piano by adding a Spanish and Catalan flavor. 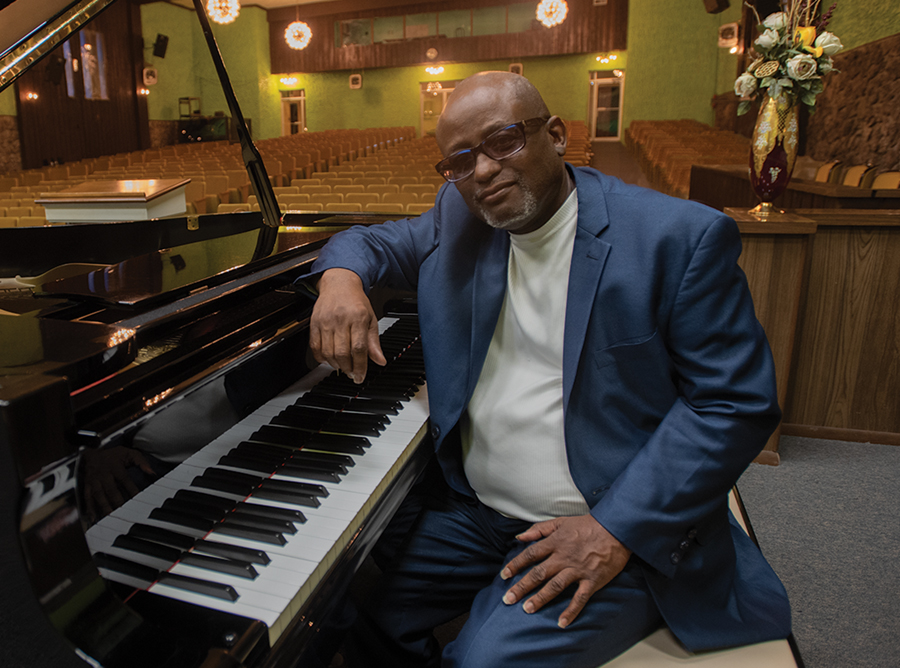 Cliff Dubose is recognized as one of the hardest working church musicians in Chicago. His music reflects his personality and temperament; Cliff can play with a fresh Sunday morning zest, or a relaxed and easy-going jazz feel, and love and faith on hymns. He plays at several churches including the Christian Tabernacle Church on the south side. 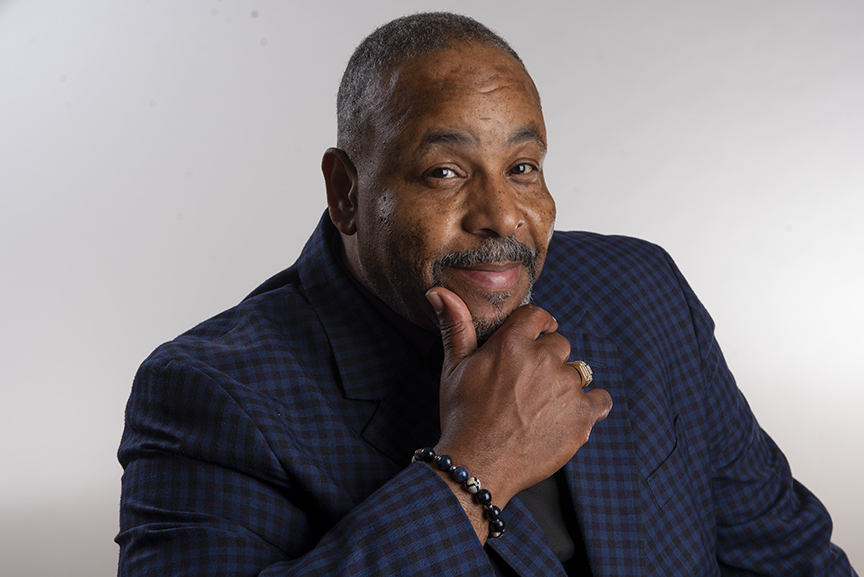 Richard Gibbs musical career is inextricably tied to two music icons: his mother Inez Andrews and Aretha Franklin. His first professional job was accompanying his mother, Inez Andrews of The Caravans, in New York City when he was 13 years old. After accompanying Aretha Franklin for twenty-years, he now tours with Blind Boys of Alabama. He is a virtuoso musician who truly can do it all; he can adeptly testify and groove on the organ, piano, and bass. 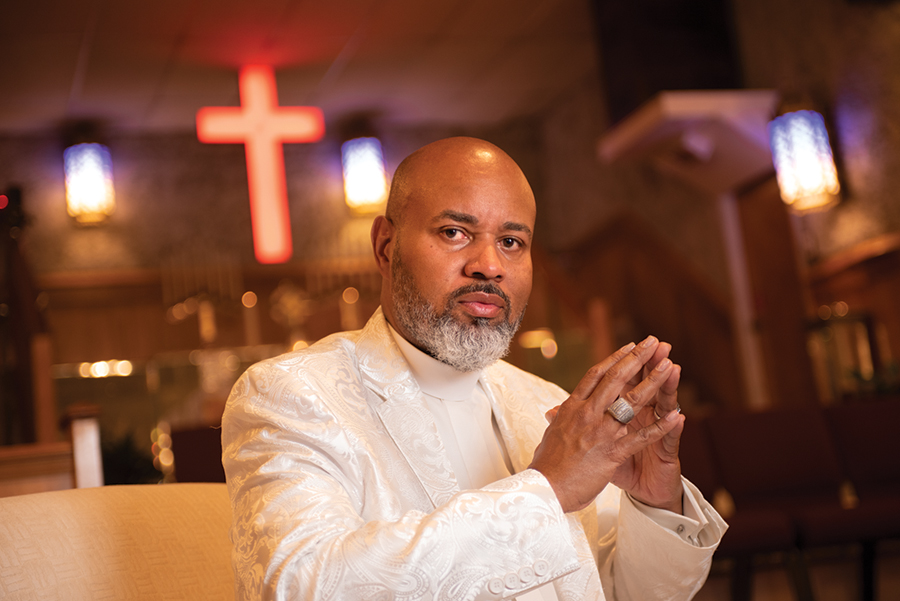 Bishop Dwayne Mason has two recordings on The Sirens Records: 2003's “Glory! Glory!”, critically acclaimed by the New York Times, and “Heavenly Keys”. Bishop Mason's piano playing is energetic and joyful, sometimes it's funky or bluesy, and sometimes it's sophisticated and sweet. Eugene Ross III is a Los Angeles, CA. native, who collaborated with Bishop Mason on his new release. Eugene's vocals are especially rooted and electrifying and he is also accomplished pianist.