John McEuen and the Circle Band

Will The Circle Be Unbroken 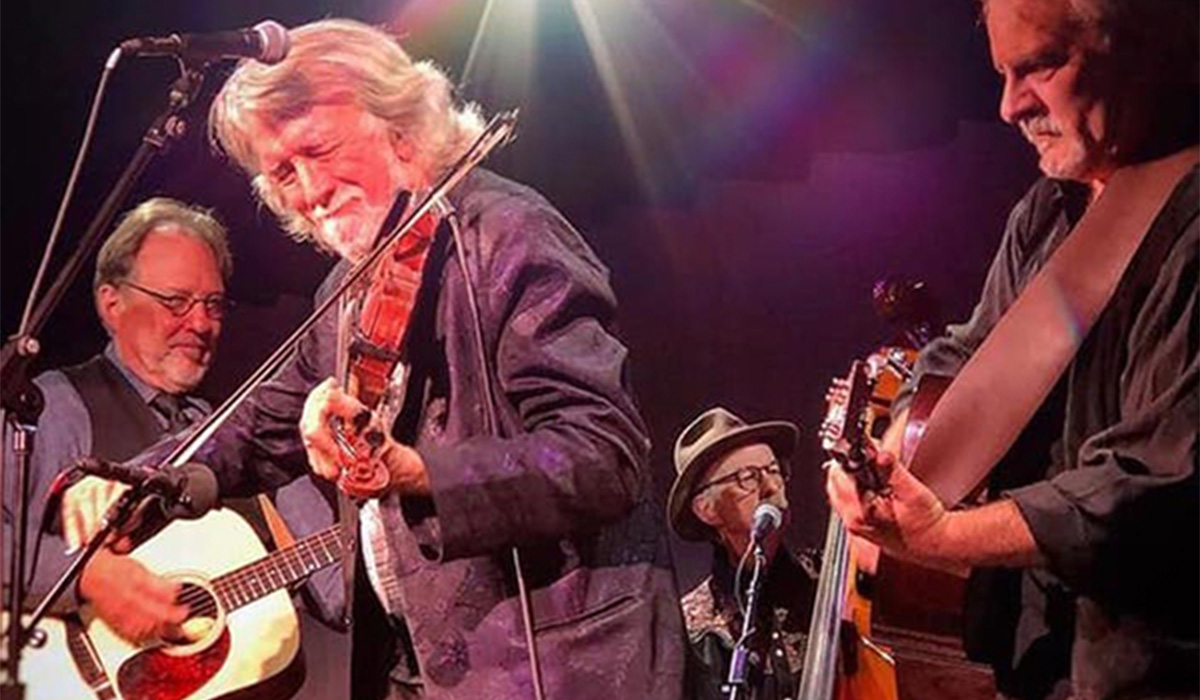 John McEuen and the Circle Band

John McEuen has performed for 50 years worldwide with his banjo, fiddle, guitar, and mandolin. Often referred to as ‘the String Wizard', he humorously weaves stories of his travels and family life (he has raised 7 kids), taking us on a multi-media show through where his musical path has taken him.

A founding member of the Nitty Gritty Dirt Band in 1966, John realized his teenage dream: to record with Earl Scruggs and Doc Watson. When he initiated the 1972 classic Will the Circle Be Unbroken album with his band (Nitty Gritty Dirt Band), Earl and Doc with Roy Acuff, Mother Maybelle Carter, Jimmy Martin, Merel Travis, Vassar Clements, Norman Blake gathered for an historic week in the studio! (inducted in to the Library of Congress as ‘one of America's most important recordings and the Grammy Hall. of Fame).

Appearing in several episodes of The Ken Burns Country Music show (PBS), it is Episode 6, called Will the Circle Be Unbroken, has John describing the whole session and how ‘it went down'. He has taken this a step further – to the stage with footage of early NGDB (1966) up thru the Circle sessions to now.. and beyond. McEuen has earned Emmy nominations, Grammy Awards, CMA acclaim, The Western Heritage Award – many other accolades can be found on his website: www.johnmceuen.com.

Proud to be an integral part of the first American band to go to Russia (in 1977!), John's love of performing is evident when during his shows he takes us ‘behind the curtain' of the music world that so many of us know of only as listeners, and shows us how we have all been a part of it, more than we may know. McEuen's XM radio show, Acoustic Traveller, is in its 10th year.

As winner of the 2010 Best of the West Performer award from the Folk Alliance organization, John's show is sure to be one enjoyed by all. He also won Best Bluegrass Album Grammy that year for his production of The Crow – Steve Martin). John in June of 2013 was honored with the Charlie Poole Lifetime Achievement Award in North Carolina.

With music from 1860's to now, original songs laced with known hits, and a special tribute to the ‘Circle' album music (and the stories behind it in his multi-media show – with two previous other NGDB members!), it all comes to life in an evening of acoustic music in overdrive. 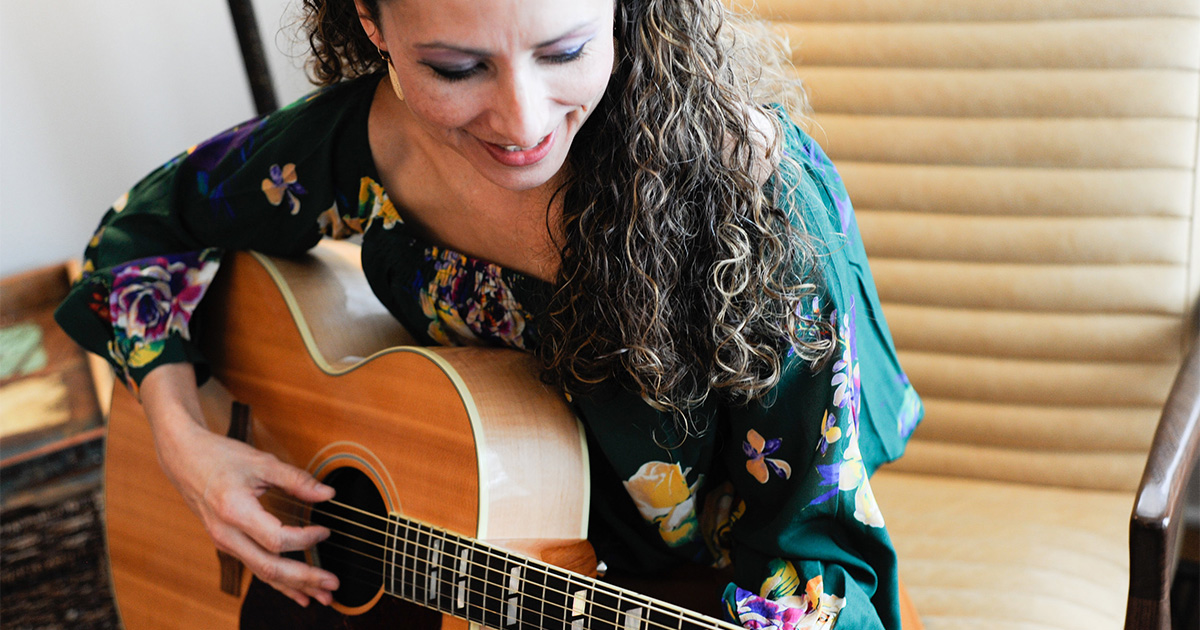 As the music coming out of Nashville edges ever closer to the pop genre, it's up to artists like Jodee Lewis to carry the torch of traditional country.

Though a Chicago native for nearly two decades now, she was raised in Osceola – a town of 800 people in the Missouri Ozarks. Her childhood home was down a secluded dirt track, set amongst 190 acres of woodland, where Dolly Parton, Waylon Jennings and EmmyLou Harris were fixtures on the radio. Her granddad, himself a guitarist in a band, also played his part by introducing her to the artists that he loved, such as Earl Scruggs and Lefty Frizzell. These country, honky-tonk and Americana roots still shine through in her own music.