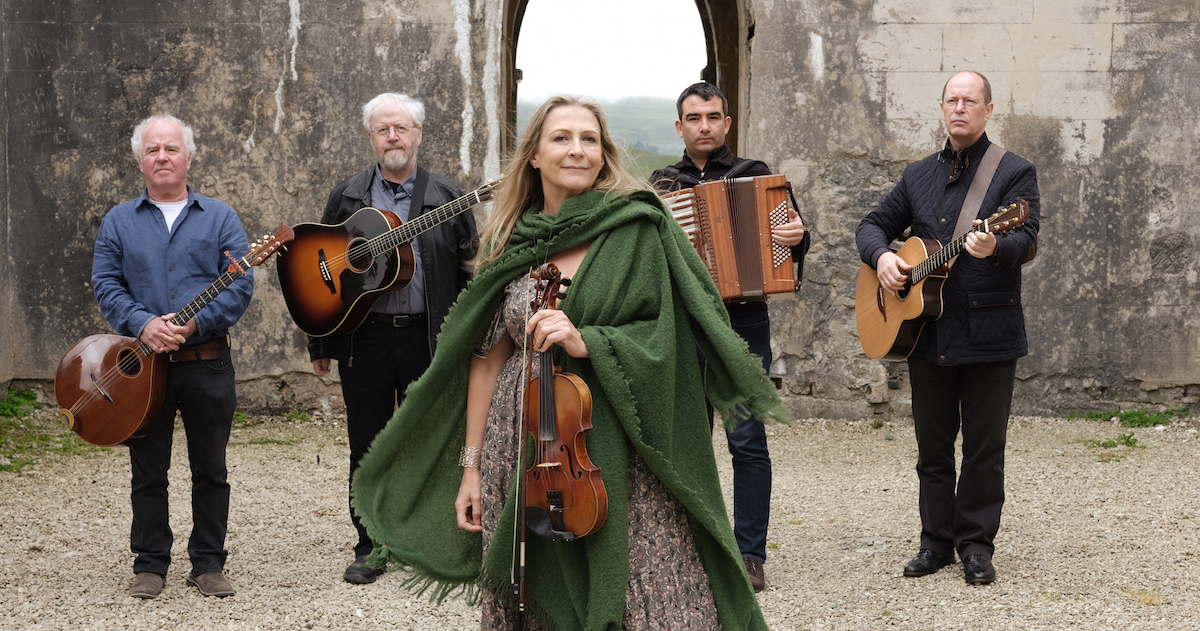 The spirit and sound of Altan comes from the deep and rich musical tradition of their native Co. Donegal. After thirty years of playing on stages all over the world from Dublin to New York, Tokyo to Sydney, the premier traditional Irish band returned to the hills of Donegal to record their latest album, The Gap of Dreams. The music transports the listener to the lifestyle of rural Donegal, to a time before electricity when folks would gather together in the mists of winter to tell stories, sing songs and dance into the wee hours of the night. The music lifted the locals' spirits and helped elevate them beyond the hardships of the day like famine, conflict, and emigration. It is this spirit that informed the development of the band through their many phases of growth from a duo performing in pubs to international touring and recording artists.

“The hottest band in the Celtic realm.” – The Boston Globe