featuring former members of The Band and Levon Helm Band 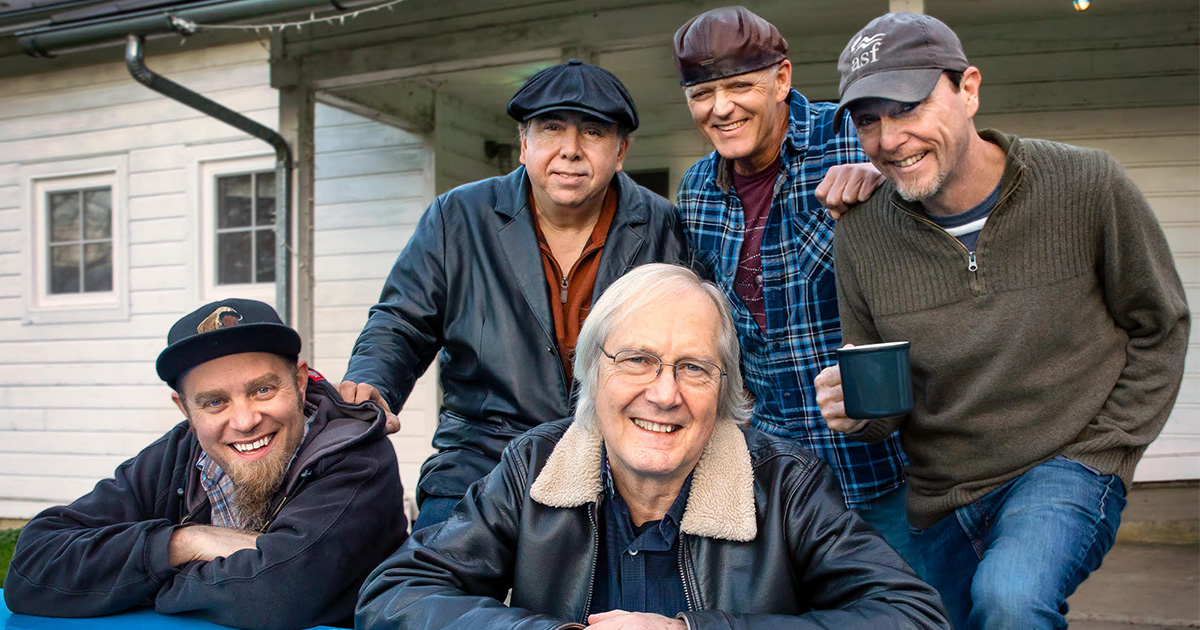 Years of touring have seen The Weight Band revive “The Woodstock Sound,” keeping the spirit of Americana/Roots Rock alive for audiences of all ages. Performing their own music, as well as classic songs from The Band, The Weight Band is led by Jim Weider, a 15-year former member of both The Band and the Levon Helm Band, whose famed Woodstock barn group originated in.

“The Weight Band carries on where The Band left off.” - Chicago Sun-Times