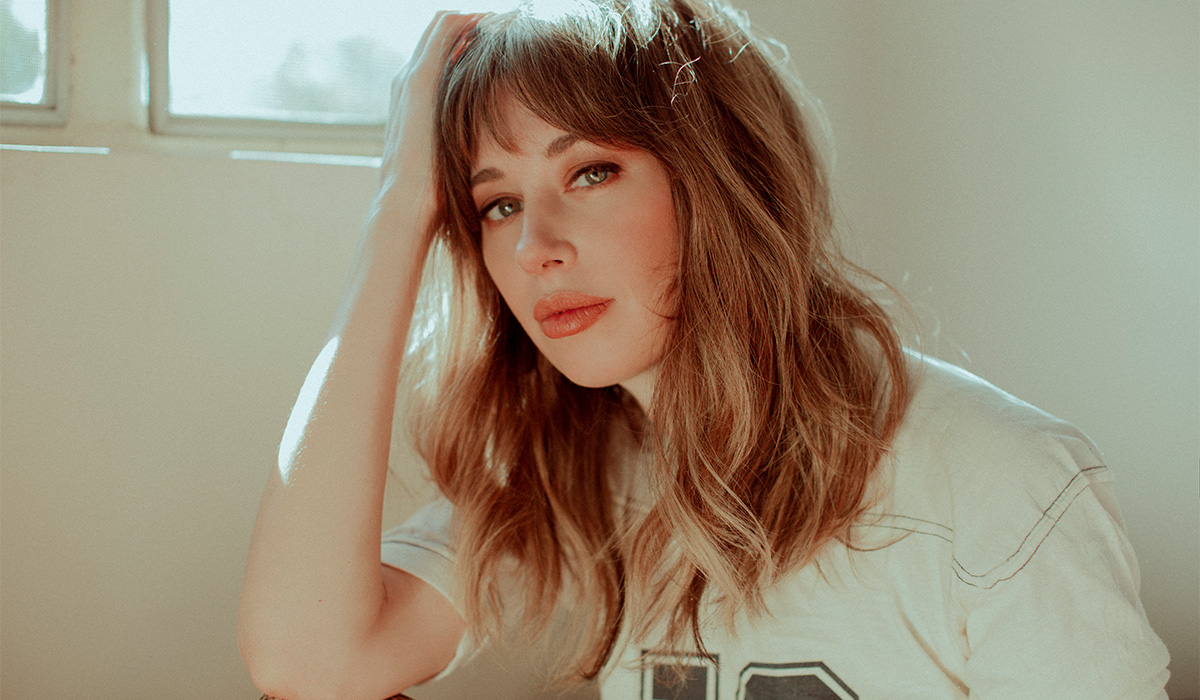 Lera Lynn has spent a decade blurring the boundaries between genres, carving out a sound inspired by art-pop, indie-folk, and the outer edges of American roots music. She's a singer/songwriter. A road warrior. A multi-instrumentalist and producer capable not only of collaborating with her heroes, as she did on 2018's Plays Well With Others, but also of forging an entire album without outside help, as she did on 2020's On My Own.

Nothing, though, could have prepared Lynn for the lessons learned during motherhood. She welcomed her first son during the early months of the pandemic, ushering in a new era of shifting priorities, strange endings, and new beginnings. Inside, she was battling postpartum depression. Outside, a bigger picture began taking shape: a feeling of interconnectedness, of cyclic renewal, of the knowledge that every beginning is an end and every end is a beginning. Those realizations coalesced into Something More Than Love, a record filled with synthesizers, lush soundscapes, the pop-noire punch of Lynn's voice, and the most dynamic melodies of her career. Co-created with her partner, Todd Lombardo, Something More Than Love turns Lynn's experience with absolute surrender — surrendering oneself to the trials and triumphs of motherhood — into a universal record about the experiences that bind us together. It's the story of a life cycle that repeats, every termination point becoming a starting line, every edge giving way to the circular slope of the ouroboros.